A group of researchers from Osaka University, The University of Tokyo, Kinki University, and Riken have found that lymph tissue in the appendix, commonly misconceived as an unnecessary organ, was an important location for generating IgA that plays a crucial role in mucosal immunity and that it was involved in the regulation of intestinal bacterial flora.

Thus, they were able to show that removal of the appendix caused an imbalance in intestinal bacterial flora in the large intestine. Recently it has also been reported that changes in intestinal bacterial flora increase sensitivity to enteric infection and development of inflammatory bowel disease. The development of methods for regulating gut immunity flora that take into account the importance of the lymph tissue in the appendix may lead to the possible treatment of inflammatory bowel disease and other enteric infections. 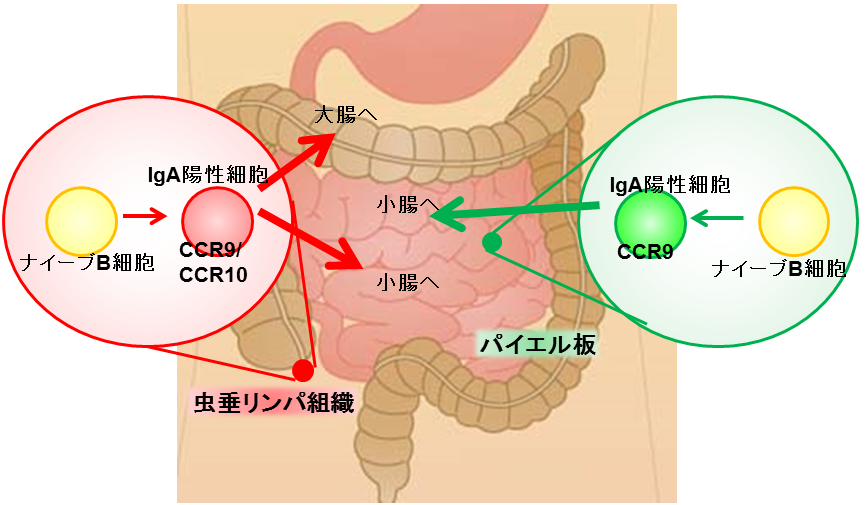 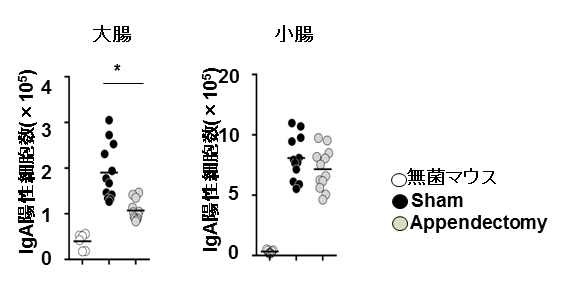 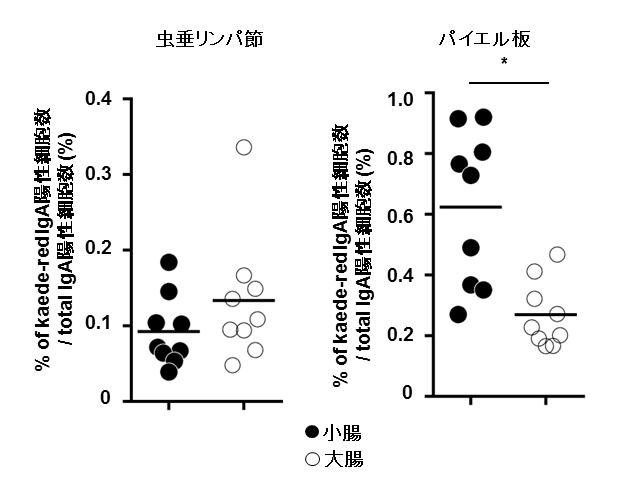 To learn more about this research, please read the full research report entitled "Generation of colonic IgA-secreting cells in the cecal patch" at this page of the Nature Communications website.