Jaundice, marked by yellowing of the skin, is common in infants, but also a symptom of various adult diseases. This discoloration is caused by excess bilirubin (BR), the substance that gives bile its yellow tinge. However, BR is also a vital antioxidant, which at healthy levels protects cells against peroxide damage. Its production in the body, though, has long been a source of uncertainty.

Now, a Japanese research collaboration involving Osaka University believes it has the answer. BR is already known to be produced from a related chemical, biliverdin (BV), by the enzyme biliverdin reductase (BVR). The enzyme wraps around BV and transfers two hydrogen atoms – one positive and one negative – to produce the yellow antioxidant. However, biologists could not establish which part of the enzyme was chemically involved in the process (the active site), or where the positive hydrogen came from. The findings were recently reported in Nature Communications .

“Previous studies used BVR from rats, and could never crystallize the enzyme well enough to determine how it binds to BV,” study co-author Keiichi Fukuyama says. “We realized that the same enzyme in Synechocystis bacteria had an almost identical fold-shape, but was easier to examine by X-ray crystallography.”

To their surprise, the researchers found two molecules of BV – one stacked upon the other – at the active site, even though only one is converted to BR. From the X-ray data, they deduced why two were needed. The first BV, because of the direction it faces to receive the negative hydrogen, cannot accept the positive hydrogen directly from the enzyme. Instead, the second BV acts as a hydrogen conduit to enable the process, but is not itself converted to BR.

From the structure, the researchers proposed which of the enzyme’s 328 amino acids actually provides the positive hydrogen atom. Then, they performed experiments in which the enzymes were mutated to specifically remove that amino acid, while leaving the others intact. The resulting enzymes, whether from bacteria, rats, or humans, were virtually unable to produce BR. Further experiments confirmed that the rat and human enzymes also used two BV molecules, just like the bacteria.

“Such neat stacking of two substrate molecules during enzymatic processes is very rare,” Fukuyama says. “A better understanding of BR production is not just exciting for biochemistry, but should help us develop drugs for diseases marked by severe jaundice from excess BR, such as hepatitis.”

Biliverdin reductase (BVR), the enzyme responsible for the last step in heme degradation, produces the major lipophilic antioxidant bilirubin (BR) via reduction of biliverdin (BV), using NAD(P)H as a cofactor. Despite BVR’s importance in maintaining the redox balance, the molecular details of the reaction it catalyzes remain unknown. Here we present the crystal structure of BVR in complex with BV and NADP + . Unexpectedly, two BV molecules, which we designated the proximal and distal BVs, bind with stacked geometry in the active site. The nicotinamide ring of the NADP + is located close to the reaction site on the proximal BV, supporting that the hydride directly attacks this position of the proximal BV. The results of mutagenesis studies suggest that a conserved Arg185 is essential for the catalysis. The distal BV probably acts as a conduit to deliver the proton from Arg185 to the proximal BV, thus yielding BR. 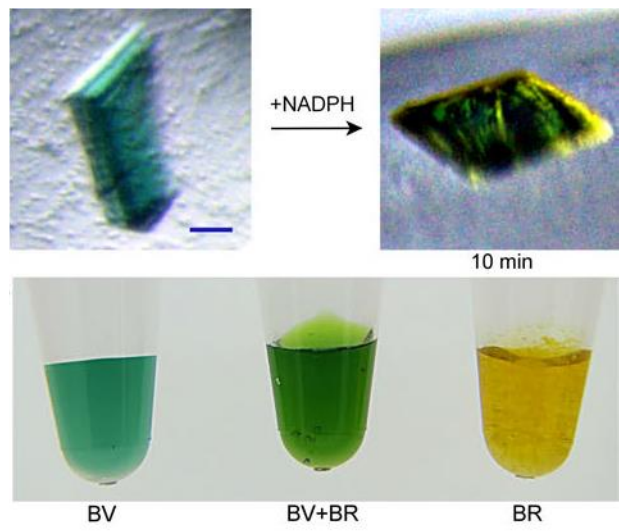 Figure 1. The enzymatic reaction in the crystalline state.

The color of the crystal after the reaction was quite similar to that of a solution mixture of BV and BR. (BV: biliverdin, BR: bilirubin) 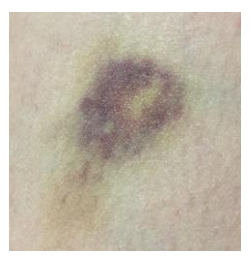 We are able to visualize the degradation process for red blood cells on a bruise. The yellow color reflects the color of bilirubin.

Figure 4. Cause of jaundice.

Bilirubin is the causative material of jaundice. 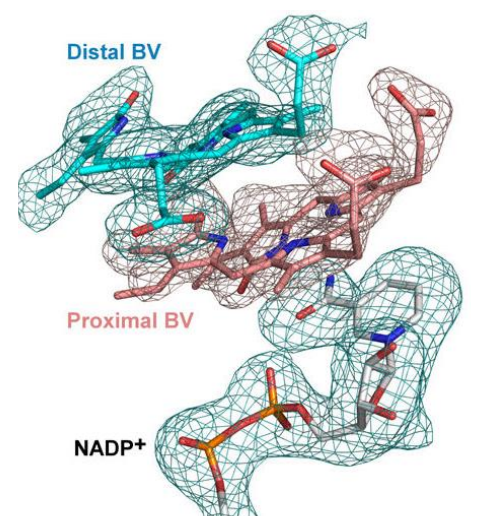 Figure 6. The configurations of the bound biliverdins.

This figure shows the electron density determine by X-ray crystallography. Two biliverdin molecules, which we designated the proximal and distal biliverdins, bind with stacked geometry in the active site. 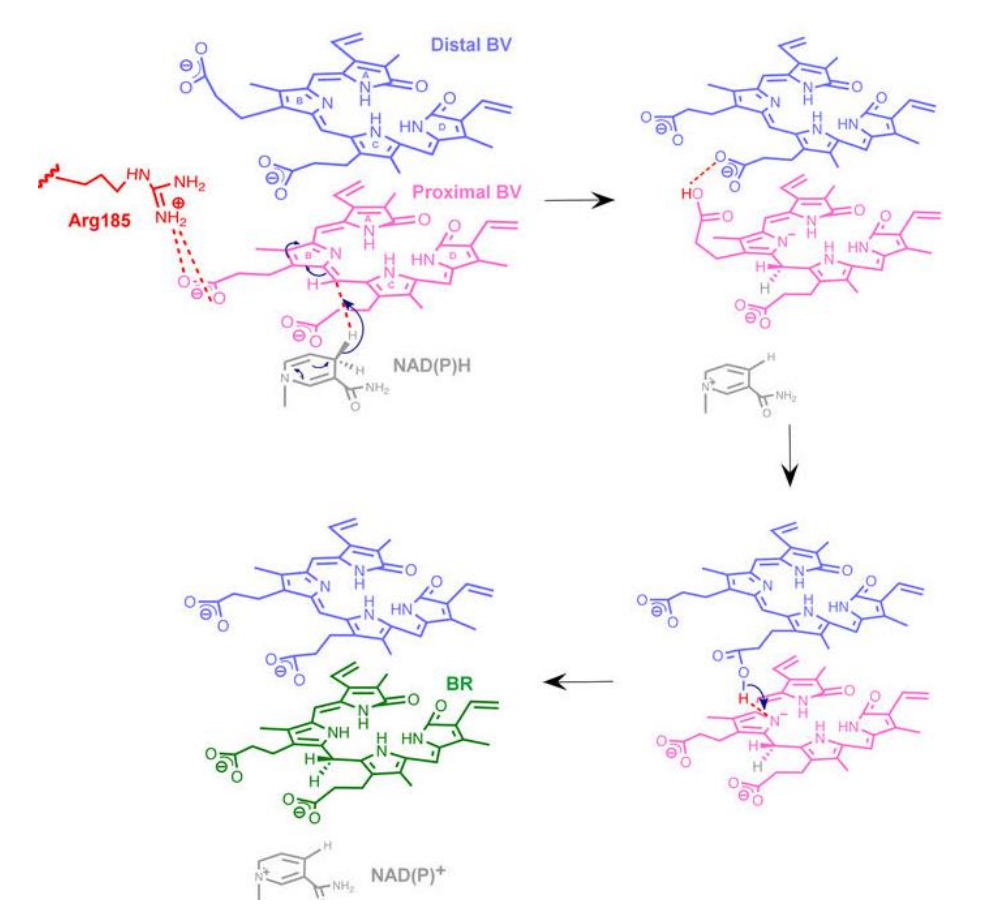 Figure 7. Mechanism of the BVR reaction.

We propose a unique reaction mechanism based on a novel enzyme structure in which two stacked substrates bind to one catalytic pocket.

To learn more about this research, please view the full research report entitled “ A substrate-bound structure of cyanobacterial biliverdin reductase identifies stacked substrates as critical for activity ” at this page of the Nature Communications website.