This research group developed two new types of tabletop robot, “CommU” and “Sota.” These robots can express which participants they are speaking to in a conversation. The robots also can perform“social behaviors” that suggest that they listen to other participants. On the basis of them, by showing conversation between robots themselves, they can give participants the sense of conversation.

“Sota” is a robot platform based on the research results of “CommU” and developed for the purpose of popularizing Social Conversation Robots. It has simpler architecture than “CommU” and designed by a robot creator Tomotaka Takahashi with aim to be used in the home.

This group will go on to disseminate Social Conversation Robot, by creating environment for software and content development, and exemplifying applications in the human living environment such as information service, livelihood support, communication support, and learning support. 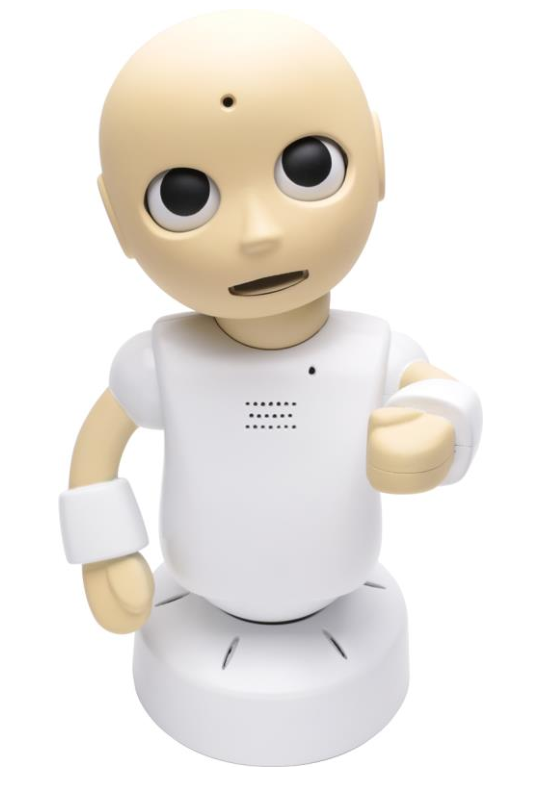 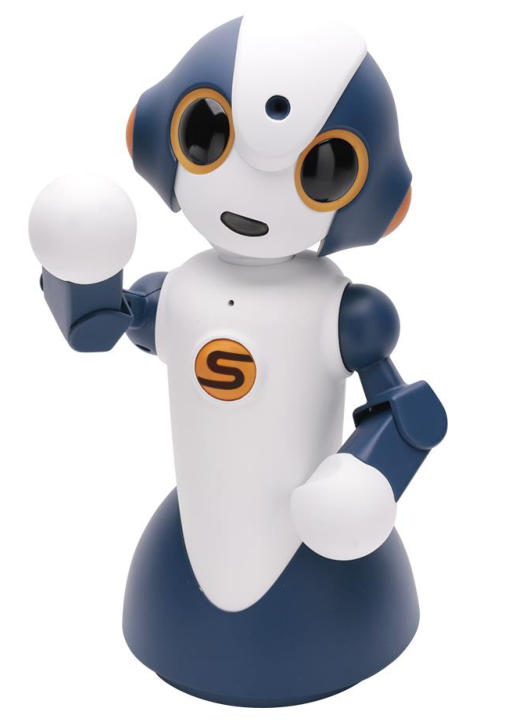 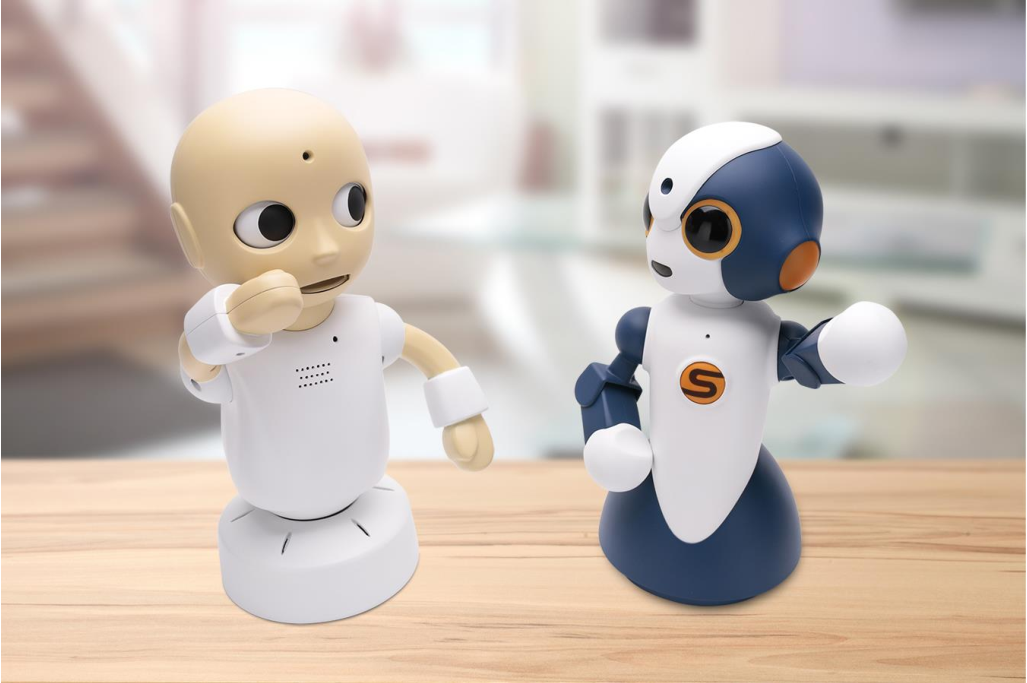 Figure 2. A example of communication between"Commu" and "Sota" 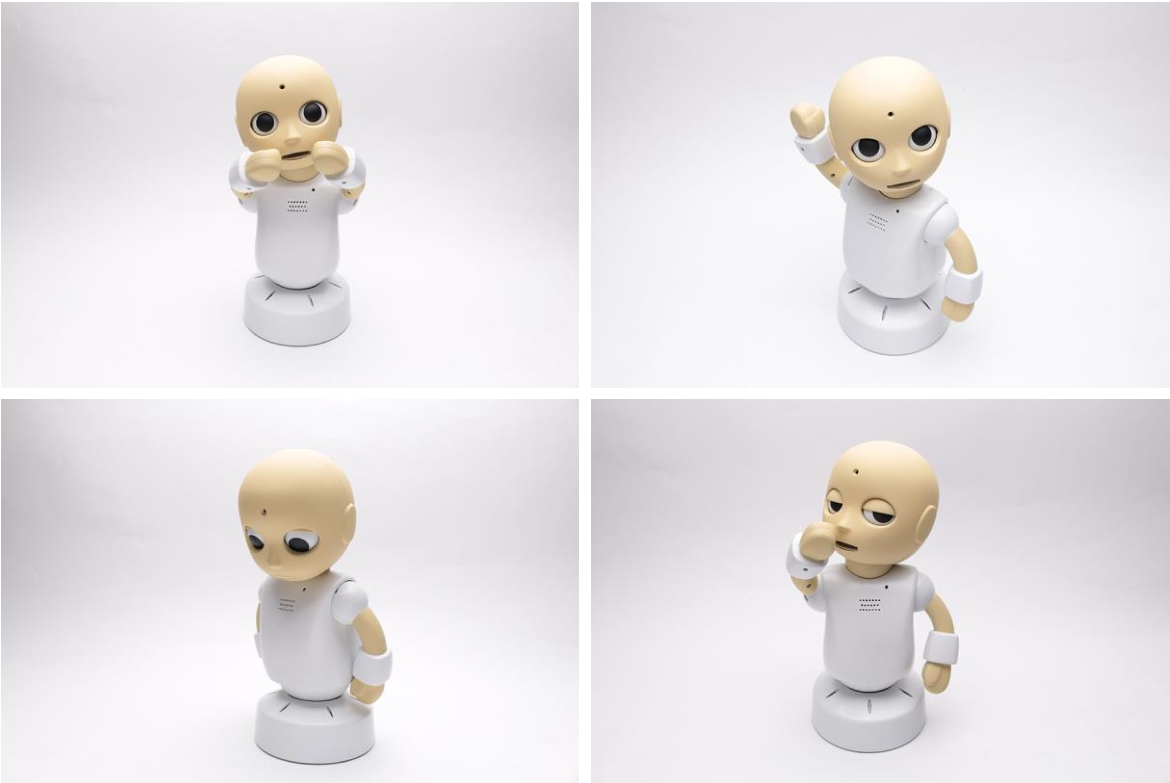