A group of researchers from the United Graduate School of Child Development, Osaka University and the Division of Neuroscience, Graduate School of Medicine, The University of Tokyo, in their studies using magnetic resonance imaging (MRI), replicated the results of previous analyses in which the volume of the thalamus in the subcortical regions was smaller than that of healthy controls. This group also found that volume abnormalities in the thalamus, which plays a very important role in neural circuits, were associated with social functioning impairment in schizophrenia.

Social function indices, such as IQ test scores, picture arrangement tests, and the University of California, San Diego, Performance-Based Skills Assessment Brief (UPSA-B), were correlated with the right thalamic volume. This finding suggests a possibility: abnormalities of the thalamus may cause abnormalities in the neural circuits between the frontal cortex and the thalamus and these abnormalities may be associated with social functioning impairment in schizophrenia. This finding will be helpful in elucidating the state of schizophrenia. This will also theorize the development of rehabilitation methods for social functioning impairment in schizophrenia, fostering the development of new means of treating psychiatric disorders.

Subcortical regions have a pivotal role in cognitive, affective, and social functions in humans, and the structural and functional abnormalities of the regions have been associated with various psychiatric disorders. Although previous studies focused on the neurocognitive and socio-functional consequences of prefrontal and tempolo-limbic abnormalities in psychiatric disorders, those of subcortical structures remain largely unknown. Recently, MRI volume alterations in subcortical structures in patients with schizophrenia have been replicated in large-scale meta-analytic studies. Here we investigated the relationship between volumes of subcortical structures and neurocognitive and socio-functional indices in a large sample of patients with schizophrenia. First, we replicated the results of meta-analyses: the regional volumes of the bilateral hippocampus, amygdala, thalamus and nucleus accumbens were significantly smaller for patients (N = 163) than for healthy controls (HCs, N = 620). Second, in the patient group, the right nucleus accumbens volume was significantly correlated with the Digit Symbol Coding score, which is known as a distinctively characteristic index of cognitive deficits in schizophrenia. Furthermore, the right thalamic volume was significantly correlated with social function scores. In HCs, no significant correlation was found. The results from this large-scale investigation shed light upon the role of specific subcortical nuclei on cognitive and social functioning in schizophrenia. 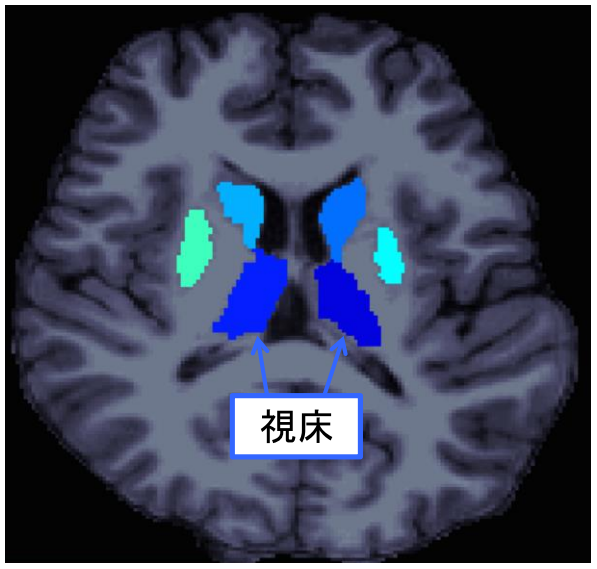 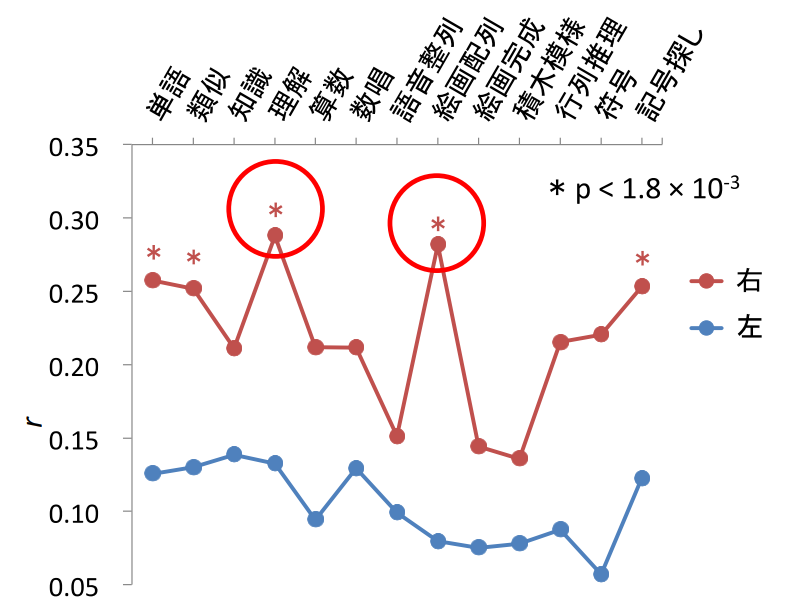 To learn more about this research, please view the full research report entitled " Role of subcortical structures on cognitive and social function in schizophrenia " at this page of Scientific Reports .