Clozapine (CLZ), a gold standard drug for managing treatment-resistant schizophrenia (TRS), is effective in about 60 percent of patients with the disorder; however, potentially life-threatening clozapine-induced agranulocytosis is observed in 0.5 ~ 1 percent of patients in clozapine-treatment. The mechanism of clozapine’s efficacy was still unknown. In order to clarify this mechanism, it was important to conduct research using nerve cells of TRS patients, but research didn’t advance due to the absence of established animal models of TRS.

Schizophrenia is a chronic psychiatric disorder with complex genetic and environmental origins. While many antipsychotics have been demonstrated as effective in the treatment of schizophrenia, a substantial number of schizophrenia patients are partially or fully unresponsive to the treatment. Clozapine is the most effective antipsychotic drug for treatment-resistant schizophrenia; however, clozapine has rare but serious side-effects. Furthermore, there is inter-individual variability in the drug response to clozapine treatment. Therefore, the identification of the molecular mechanisms underlying the action of clozapine and drug response predictors is imperative. In the present study, we focused on a pair of monozygotic twin cases with treatment-resistant schizophrenia, in which one twin responded well to clozapine treatment and the other twin did not. Using induced pluripotent stem (iPS) cell-based technology, we generated neurons from iPS cells derived from these patients and subsequently performed RNA-sequencing to compare the transcriptome profiles of the mock or clozapine-treated neurons. Although, these iPS cells similarly differentiated into neurons, several genes encoding homophilic cell adhesion molecules, such as protocadherin genes, showed differential expression patterns between these two patients. These results, which contribute to the current understanding of the molecular mechanisms of clozapine action, establish a new strategy for the use of monozygotic twin studies in schizophrenia research. 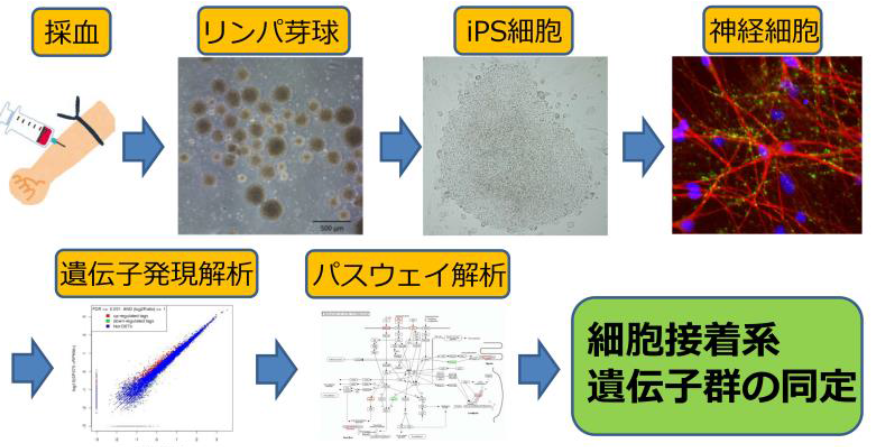 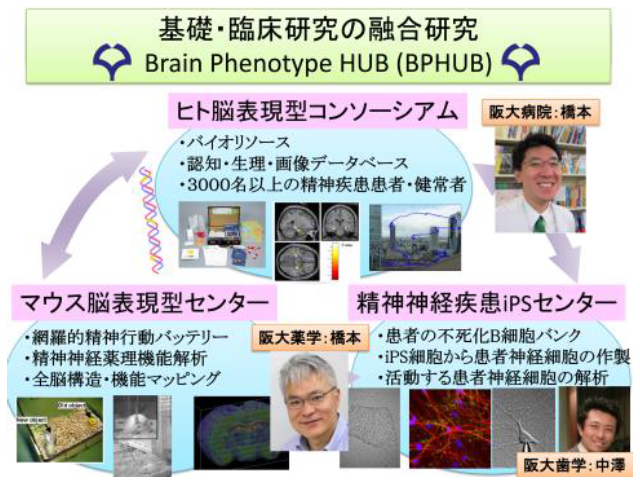 To learn more about this research, please view the full research report entitled “ Differential gene expression profiles in neurons generated from lymphoblastoid B-cell line-derived iPS cells from monozygotic twin cases with treatment-resistant schizophrenia and discordant responses to clozapine ” at this page of the Schizophrenia Research website.