A group of researchers succeeded in determining crystal structures by using sulfur atoms of proteins. Using the method of Serial Femtosecond Crystallography (SFX), they achieved this with the x-ray laser at the X-ray Free Electron Laser facility, SPring-8 Angstrom Compact Free Electron Laser (SACLA). In SFX, using the x-ray laser at SACLA, the structures of minute crystal proteins of μm or less were made available without causing radiation damage, which had been a challenge.

Generally, in X-ray crystallography, protein models with similar structure are used for determining protein structures. However, if there are no proteins with similar structures, the structure is determined by using the anomalous dispersion effect from platinum- and mercury-containing heavy-atom derivatives of protein crystals.
In recent years, in order to save the effort of heavy-atom derivatization, a sulfur single wavelength anomalous dispersion (SSAD) employing sulfur-containing amino acids has been used. However, even through the use of the x-ray at SPring-8, it is hard to determine protein structures by using SSAD when the protein crystal size is not big enough and/or the crystal suffers from radiation damage.
This joint group succeeded in determining structures by using sulfur atoms of lysozyme proteins with a grease matrix method that they had previously developed, which enabled them to perform diffraction of various proteins in a small amount of sample.

With SSAD using SACLA, it will become possible to determine structures of proteins, even those with insufficient crystal size and/or radiation-damage problems. It is also expected that this technique will be used for structural analysis of proteins, or potential drug targets.

Serial femtosecond crystallography (SFX) allows structures to be determined with minimal radiation damage. However, phasing native crystals in SFX is not very common. Here, the structure determination of native lysozyme from single-wavelength anomalous diffraction (SAD) by utilizing the anomalous signal of sulfur and chlorine at a wavelength of 1.77 Å is successfully demonstrated. This sulfur SAD method can be applied to a wide range of proteins, which will improve the determination of native crystal structures. 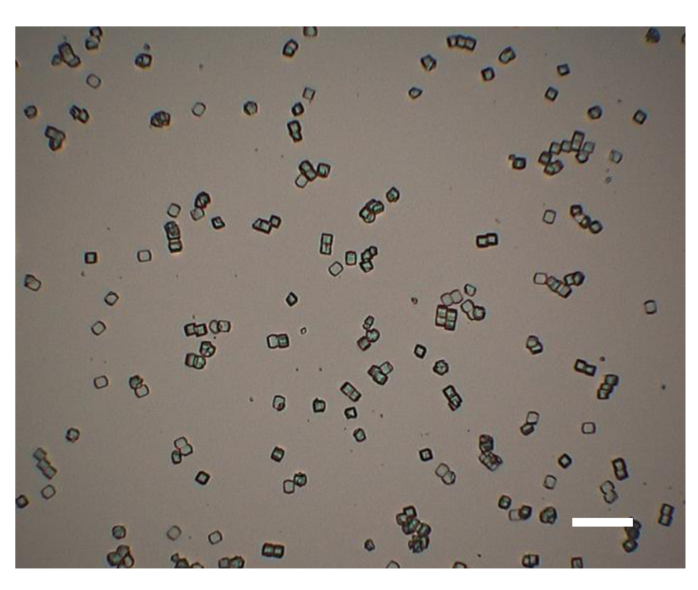 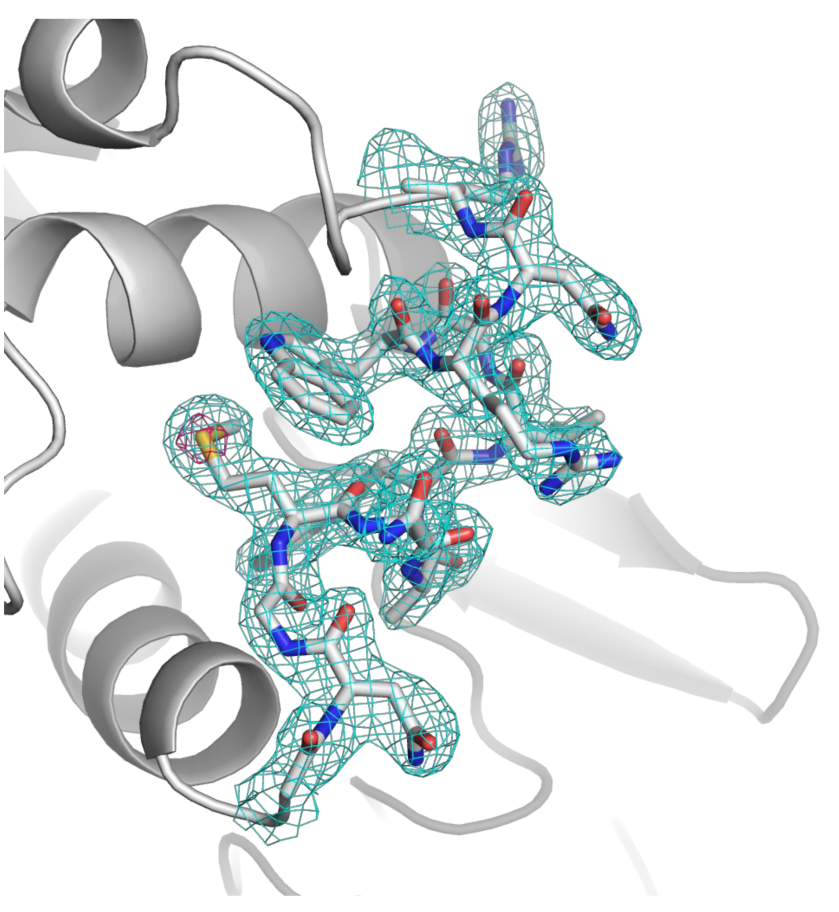