Discovery of Earth-like planet in binary system 3,000 light-years from Earth

Researchers in the MOA group, in cooperation with the groups μFUN, OGLE, and WISE, using gravitational microlensing, discovered an Earth-like planet orbiting a star in a binary system 3,000 light-years from Earth. The planet discovered has a mass approximately twice that of Earth and its orbit radius is about 0.8 astronomical units (AU), similar to the distance between Earth and the Sun.

Because the planet's host star has a low mass, one-tenth that of the Sun, and is, therefore, less luminous, the planet's surface temperature is -210 degrees C, much colder than that of the Earth. In fact, it's a little colder than that of Europa, one of Jupiter's moons. The host star in this binary system has a close companion with a nearly equal mass. The companion star is 15 AU away from the host star, about the distance between the Sun and Saturn. This is the first discovery of a planet in a binary system in which the orbit and mass of the planet are similar to those of Earth. About half of all stars in the universe are to be found in binary systems; however, thus far it's been difficult to discover planets in binary systems making this field in astronomy poorly explored.

This group's discovery has clarified the existence of a terrestrial planet orbiting a star in a binary system, and the method which they used enhances the possibility of further investigations into earth-like planets.

Using gravitational microlensing, we detected a cold terrestrial planet orbiting one member of a binary star system. The planet has low mass (twice Earth's) and lies projected at ~0.8 astronomical units (AU) from its host star, about the distance between Earth and the Sun. However, the planet’s temperature is much lower, <60 Kelvin, because the host star is only 0.10 to 0.15 solar masses and therefore more than 400 times less luminous than the Sun. The host itself orbits a slightly more massive companion with projected separation of 10 to 15 AU. This detection is consistent with such systems being very common. Straightforward modification of current microlensing search strategies could increase sensitivity to planets in binary systems. With more detections, such binary-star planetary systems could constrain models of planet formation and evolution. 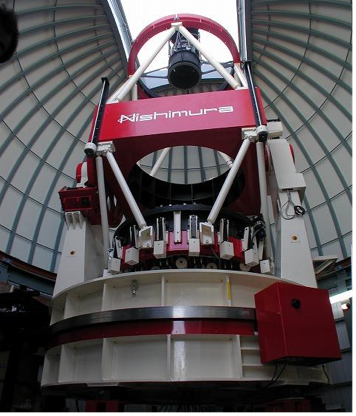 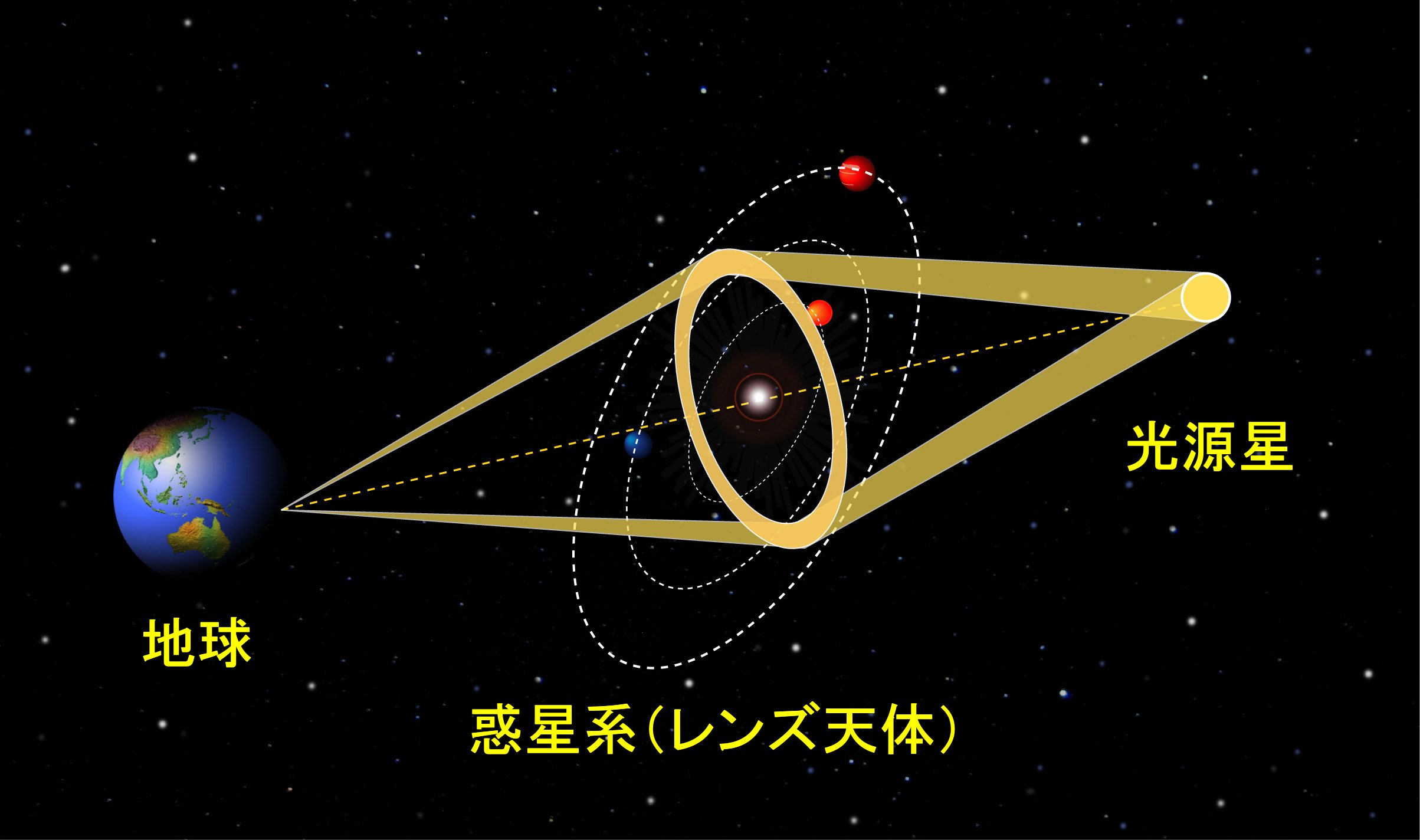 To learn more about this research, please view the full research report entitled "A terrestrial planet in a ~1-AU orbit around one member of a ∼15-AU binary" at this page of the Science website.