Targeting cancer at the nanoscale

Researchers at Osaka University create gold nanoparticles studded with a radioactive isotope that remain localized inside cancer cells, which can enable targeted radiotherapy for tumors with reduced damage to healthy organs

Scientists from the Department of Nuclear Medicine and Tracer Kinetics at Osaka University developed a novel system for targeted cancer radiation therapy that uses gold nanoparticles labeled with astatine-211. Owing to the limited range and half-life of the radiation, along with the localization of the nanoparticles, healthy cells are considerably less likely to be harmed. This work may lead to effective cancer treatments without the side effects of current techniques.

Brachytherapy is a method of treating cancer using a sealed radioactive source called a “seed” implanted directly inside the patient’s body. It has been found to be effective for certain tumors of the prostate, head, neck, and brain, among others. However, like other forms of radiation therapy, brachytherapy can also cause severe side effects, such as vomiting or headaches. More sophisticated methods for targeting radiation are needed to maximize the effectiveness of the treatment while sparing healthy cells.

Now, a team of scientists led by Osaka University has used gold nanoparticle “nanoseeds” containing a radioactive isotope to ensure that radiation was localized only to cancer cells. Astatine-211 is an unstable isotope of the element astatine that contains one extra neutron. This causes it to undergo radioactive decay while emitting alpha particles. Because of their large size, rapidly moving alpha particles can cause fatal double-strand breaks in the DNA of cancer cells while remaining close to the radiation source. In addition, because the half-life of astatine-211 is so short, about 7 hours, it will become inactive long before the nanoparticles can leak into healthy tissues. This allows large therapeutic doses to be administered without causing severe side effects. “We have developed a new safe and powerful cancer treatment using gold nanoparticles with astatine-211, which emits alpha rays that strongly damage target DNA but have a very short range inside the body,” first author Hiroki Kato explains.

Using rat or mouse models, the nanoparticles were injected directly into tumors. The team found that the nanoparticles entered the cancer cells but did not spread to other organs during a time period equivalent to six radioactive half-lives. At the same time, the nanoparticles were highly toxic to the cancer cells. “We have demonstrated that tumor growth can be strongly suppressed by injecting this nano drug directly into the tumor,” senior author Koichi Fukase says. Because gold nanoparticles can be easily fabricated, and astatine-211 may be produced in cyclotrons without the need for nuclear fuel, this new therapy can be made widely available in hospitals. 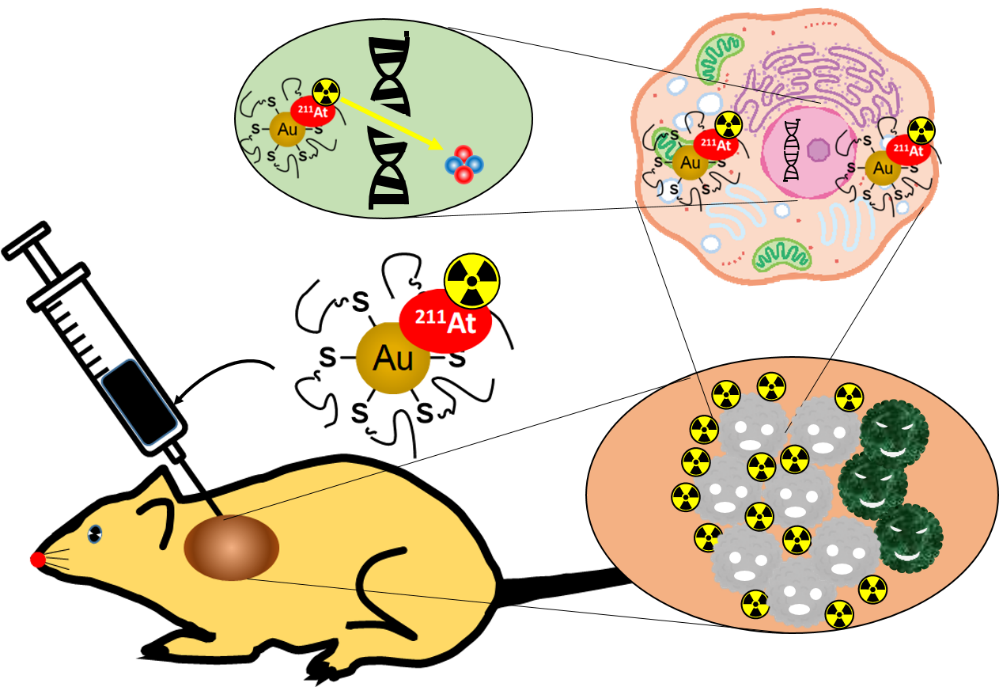 Figure 1: Nanoparticles injected directly into the cancerous mass are distributed throughout the tumor and enter the cancer cells, damaging their DNA without adversely affecting other organs. 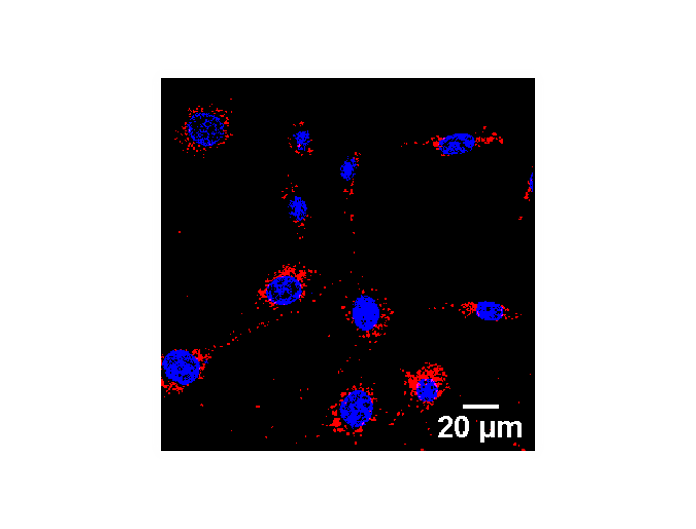 Figure 3: (A) In scintigraphy, radioactivity is observed only in the tumor (arrow) at all times after drug injection and is not seen in other regions at all.

The article, “Intratumoral administration of astatine‑211‑labeled gold nanoparticle for alpha therapy” was published in the Journal of Nanobiotechnology at DOI: https://doi.org/10.1186/s12951-021-00963-9.