A new design of ultra-small silicon chip called a multiplexer will effectively manage terahertz waves which are key to the next generation of communications: 6G and beyond

Researchers from Osaka University, Japan and the University of Adelaide, Australia have worked together to produce the new multiplexer made from pure silicon for terahertz-range communications in the 300-GHz band.

“In order to control the great spectral bandwidth of terahertz waves, a multiplexer, which is used to split and join signals, is critical for dividing the information into manageable chunks that can be more easily processed and so can be transmitted faster from one device to another,” said Associate Professor Withawat Withayachumnankul from the University of Adelaide’s School of Electrical and Electronic Engineering.

“Up until now compact and practical multiplexers have not been developed for the terahertz range. The new terahertz multiplexers, which are economical to manufacture, will be extremely useful for ultra-broadband wireless communications.

“The shape of the chips we have developed is the key to combining and splitting channels so that more data can be processed more rapidly. Simplicity is its beauty.”

People around the world are increasingly using mobile devices to access the internet and the number of connected devices is multiplying exponentially. Soon machines will be communicating with each other in the Internet of Things which will require even more powerful wireless networks able to transfer large volumes of data fast.

Terahertz waves are a portion of the electromagnetic spectrum that has a raw spectral bandwidth that is far broader than that of conventional wireless communications, which is based upon microwaves. The team has developed ultra-compact and efficient terahertz multiplexers, thanks to a novel optical tunnelling process.

“A typical four-channel optical multiplexer might span more than 2000 wavelengths. This would be about two meters in length in the 300-GHz band,” said Dr Daniel Headland from Osaka University who is lead author of the study.

“Our device is merely 25 wavelengths across, which offers dramatic size reduction by a factor of 6000.”

The new multiplexer covers a spectral bandwidth that is over 30 times the total spectrum that is allocated in Japan for 4G/LTE, the fastest mobile technology currently available and 5G which is the next generation, combined. As bandwidth is related to data rate, ultra-high-speed digital transmission is possible with the new multiplexer.

“To make the entire system portable, we plan to integrate this multiplexer with resonant tunnelling diodes to provide compact, multi-channel terahertz transceivers.”

The modulation scheme employed in the team’s study was quite basic; terahertz power was simply switched on-and-off to transmit binary data. More advanced techniques are available that can squeeze even higher data rates towards 1 Terabit/s into a given bandwidth allocation.

“The new multiplexer can be mass-produced, just like computer chips, but much simpler. So large-scale market penetration is possible,” said Professor Tadao Nagatsuma from Osaka University.

“This would enable applications in 6G and beyond, as well as the Internet of Things, and low-probability-of-intercept communications between compact aircraft such as autonomous drones.”

This study, which is published in the journal Optica and was financed by the Japan Science and Technology Agency (JST) CREST funding program, KAKENHI grant, and an Australia Research Council (ARC) Discovery grant, builds on the team’s work in 2020 when they created substrate-free, metal-free, silicon micro-photonics for efficient integrated terahertz devices. This innovation opened a pathway to convert existing nanophotonic multiplexers into the terahertz realm.

The article, “Gratingless integrated tunneling multiplexer for terahertz waves,” was published in Optics at DOI: https://doi.org/10.1364/OPTICA.420715 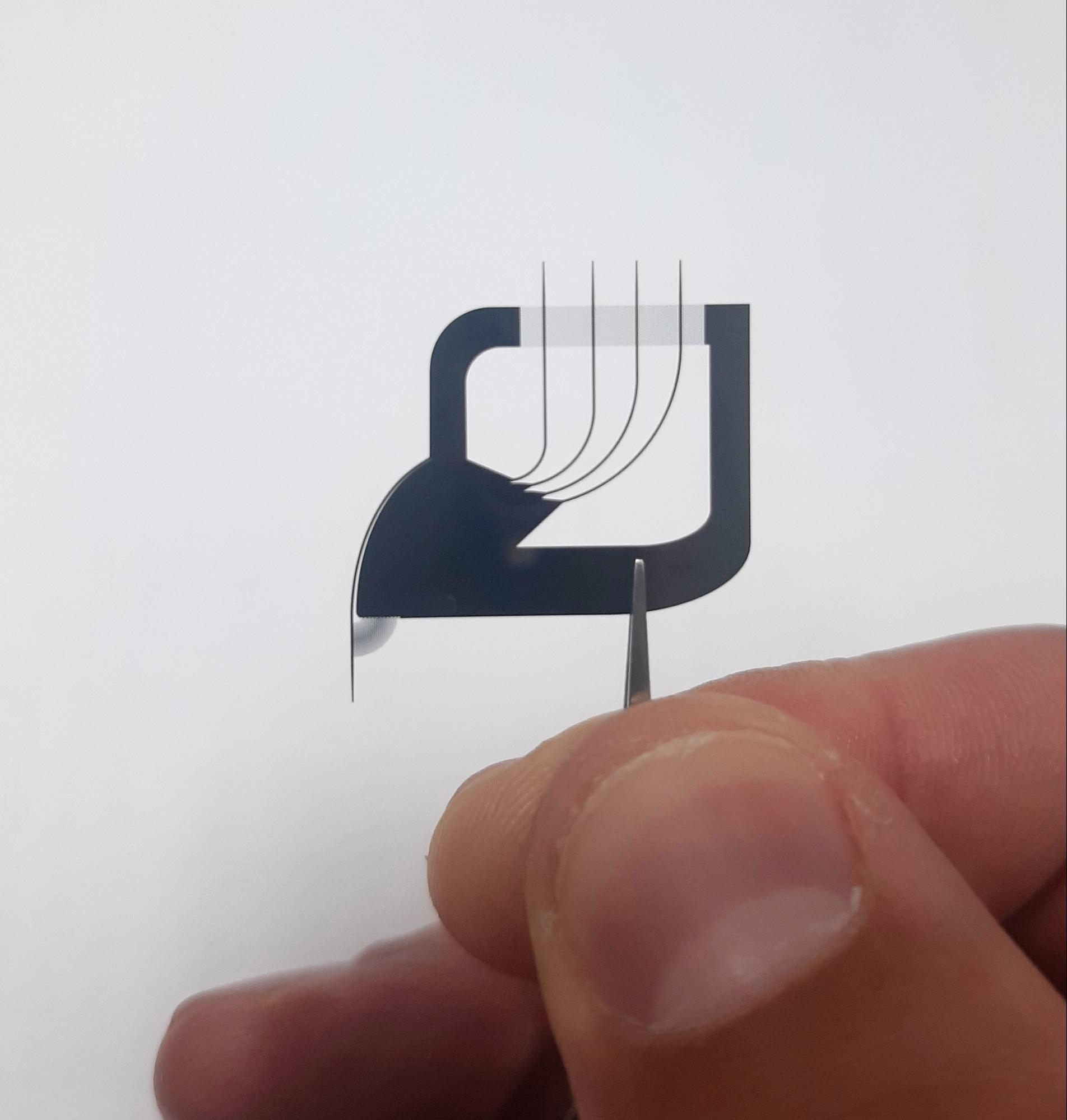 Fig. 1. Photographs of the silicon multiplexer 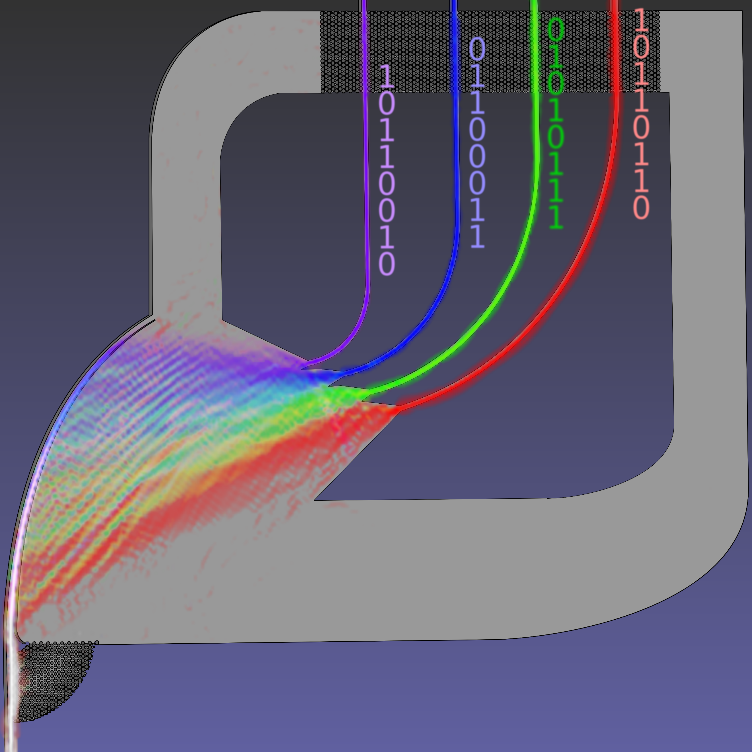 Fig. 2. Schematic of the integrated multiplexer, showing broadband terahertz wave being split into four different frequencies, where each is capable of carrying digital information.

Fig. 3. Experimentation with the multiplexer, showing connection to external systems. The multiplexer does not have any form of supporting substrate.