Findings will lead to the expansion of recycled energy use

Hydrogen can be produced using recyclable energy such as fossil fuels, contributing to the diversity of energy supply sources. Ammonia draws attention as an energy carrier for efficient delivery and storage of hydrogen. Study of technology related not to the use of hydrogen as fuel, but to reconversion of ammonia to hydrogen is also being promoted.

A group of researchers led by Professor AKAMATSU Fumiteru, Graduate School of Engineering, Osaka University, succeeded in visualizing co-combustion of pulverized coal and ammonia at high temporal-spatial resolution, a world first. The results of this study further clarified the combustion process of pulverized coal having a particle size of a few 10μm, smaller than the width of a human hair, which had been a mystery in the field of combustion engineering.

This group was able to make a detailed observation of movements of (1) a few 10μm-sized single particles in the processes of volatile release and volatile burning, (2) the processes of flow, condensation, and aggregation of soot generated by co-combustion of volatile ammonia, and (3) the process of surface combustion of pulverized coal after volatile discharge. This group clarified that a non-spherical particle showed complicated rotation and translational motion in a gas phase, which was caused when a non-spherical particle was subjected to external force from combustion gas in the processes of non-isotropic volatile release and volatile burning.

This group’s achievement will be used for (1) improving combustion efficiency and cleaning of exhaust gases at thermal power plants and industrial furnaces where pulverized coals are being used, and (2) the clarification of co-combustion of pulverized coal in co-combustion with ammonia, which will be produced in the future from hydrogen generated by using renewable energy.

Combination of the results from this group’s study with findings to be available from large-scale verification tests will greatly contribute to solving the global challenge of reducing carbon dioxide as well as achieving a hydrogen-based society, which may influence the fate of energy-deficient Japan.

This group’s achievement was presented at the 54th Combustion Society of Japan Symposium which was held from November 23 through November 25, 2016. 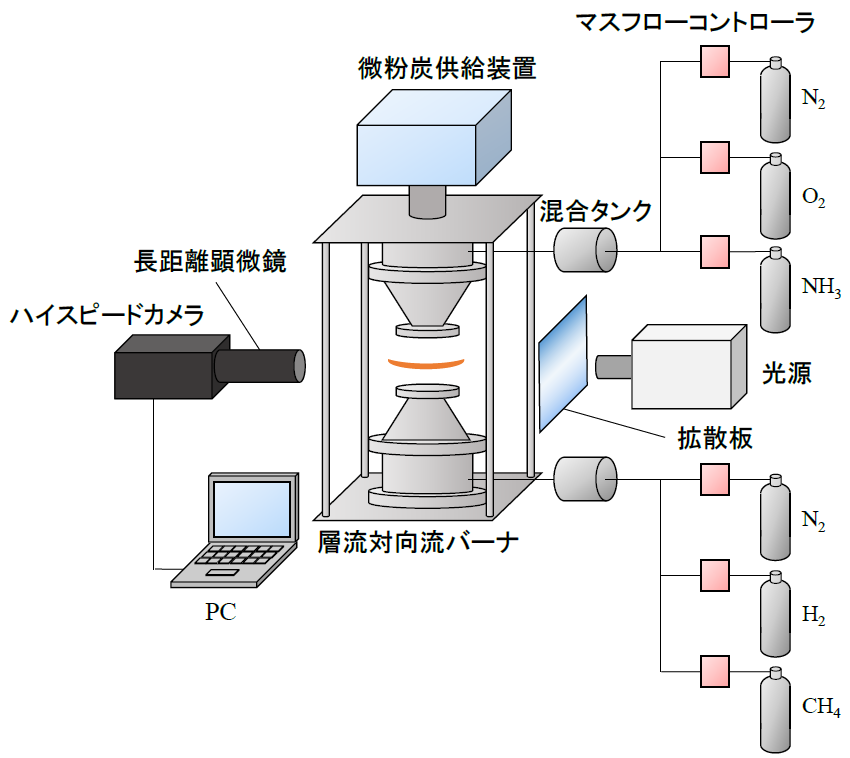 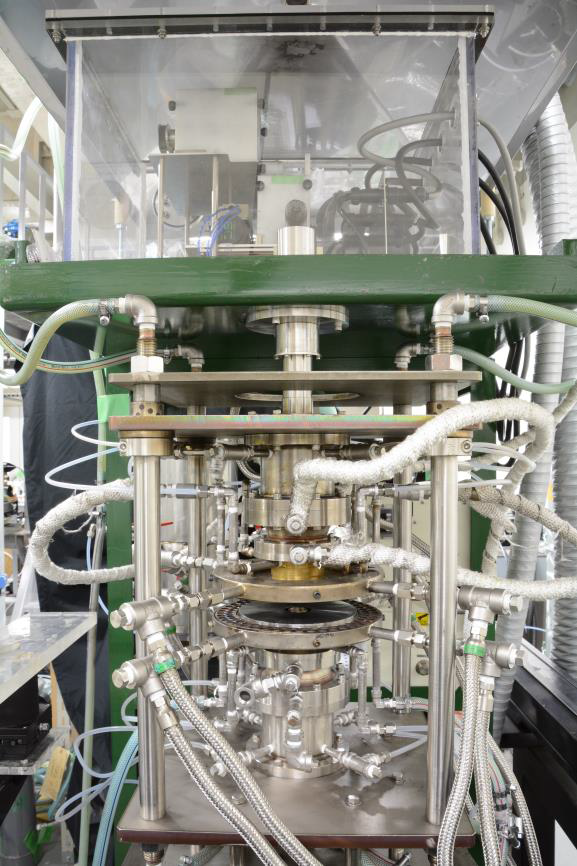 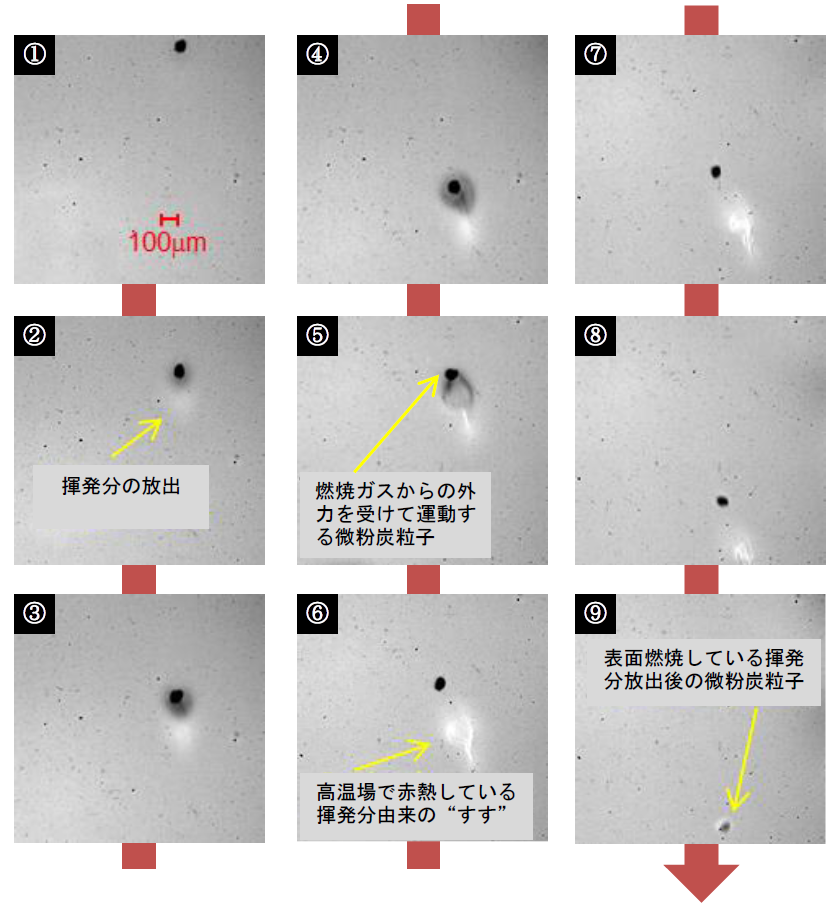