Leonardo da Vinci comes back as an android

Android of Da Vinci on display in Milan, Italy for Expo Milano 2015

This android will be on display at the Leonardo da Vinci National Science and Technology Museum in Milan, Italy, during the Expo Milano 2015, for about a month from September. It will be also exhibited at the Grand Front Osaka in Umekita, Osaka at the end of this year. 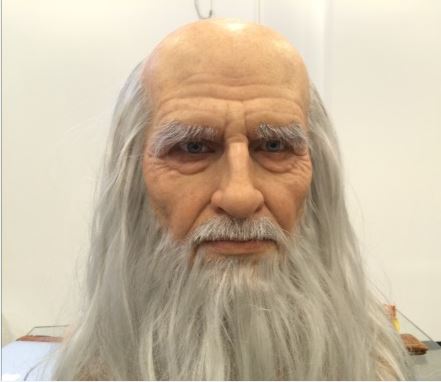