Now, a research group at Osaka University, led by Professor Masateru Taniguchi and Professor Hideshi Ishii, have sequenced a microRNA that is a marker for “refractory” gastrointestinal cancer, which does not respond to treatment. They were able to directly detect two types of chemical base modifications simultaneously using a single-molecule quantum sequencer.

MicroRNAs are small non-coding RNA molecules that play a regulatory role by interfering with and suppressing the expression of a gene. Base modifications to microRNAs can affect how they are processed and the efficiency by which they can suppress their targets, altering their function. These modifications are therefore important for understanding the functions of RNAs but have previously proved hard to detect.

The Osaka University team isolated microRNAs from colorectal cancer cells and sequenced single RNA molecules. The quantum sequencer uses electricity to distinguish bases based on their unique electrical conductance values, which measure the ability of the molecules to conduct an electrical current. Because chemical modifications alter the electrical conductance of the bases, this method could potentially be used to identify any kind of nucleotide modification. Here, the researchers focused on two common modifications, m6A and 5mC, involving the addition of a methyl group to an adenosine (A) nucleotide and a cytidine (C) nucleotide, respectively.

This work provides a robust new tool for sequencing various types of RNA base modifications. “Our method can be used for comprehensive analysis and detection of methylation sites in the epitranscriptome,” says corresponding author Masateru Taniguchi, “which will allow increased understanding of these methylation events and their mechanisms, changing the landscape of RNA biology and ushering in a new era.” 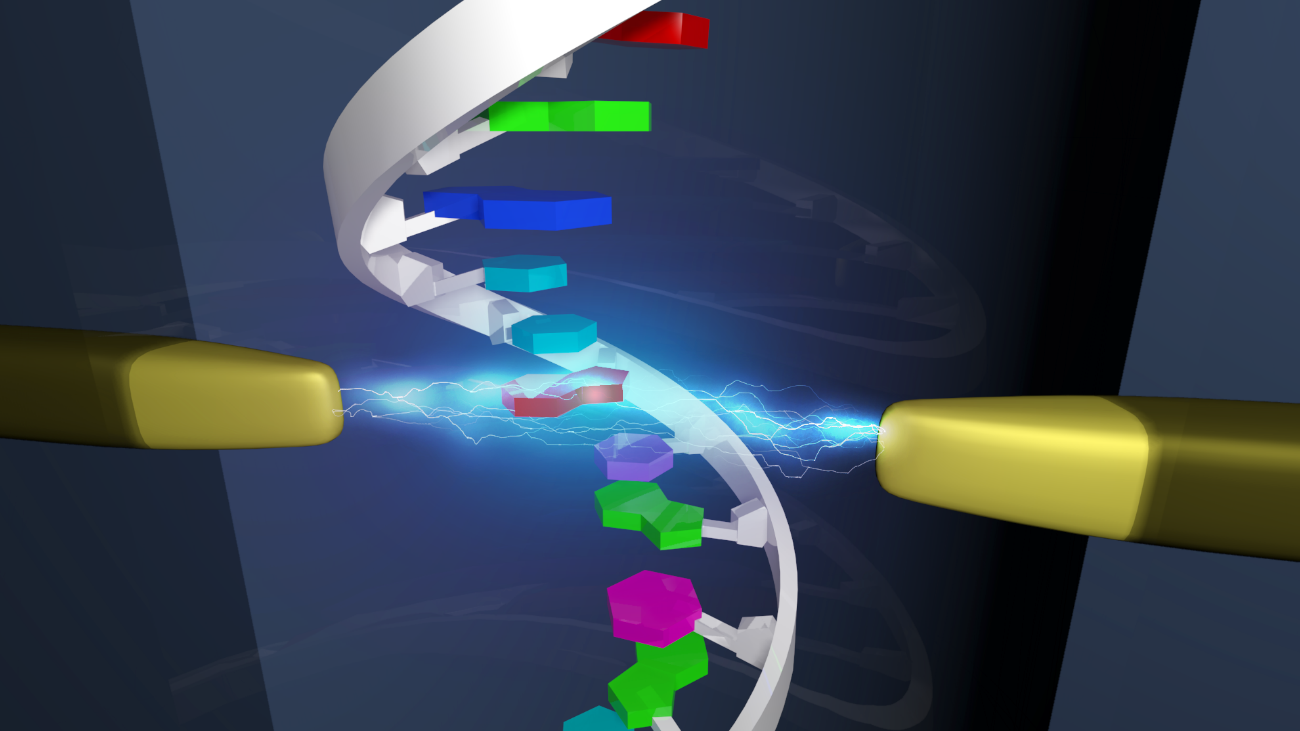