In the 2011 earthquake off the Pacific coast of the Tohoku region, a large-scale near-trench plate slip triggered powerful tsunami waves, causing extensive and severe damage to the coastal area. It had been thought that a shallow part of the plate boundary fault would not cause a seismic slip, so to find the cause of this slip, Japan Trench Fast Drilling Project (JFAST) Expedition 343 was carried out in 2012 using a deep sea scientific drilling vessel. As a result, it was clarified that a plate boundary fault containing a large amount of clay minerals with low strength and permeability induced a large slip.

First, this group examined samples from the plate boundary fault in the Japan Trench, which had caused the 2011 Tohoku earthquake and tsunami. As a result, a large slip of some 80 m, approximately the same quantity of slip as that observed in the earthquake, was reproduced, confirming the effectiveness of this analysis approach. This group also analyzed fault samples in the Nankai Trough by using the same method, clarifying that the near-trench slip was 30-50 m, a world first.

It was impossible to quantitatively predict the amount of fault slip during earthquakes from results of fault sample analysis. However, by examining deep fault samples collected by the deep sea scientific drilling vessel, it is expected to evaluate more correctly the scale of fault slip in the seismogenic zone in Nankai megathrust earthquakes, a matter of concern in the future. 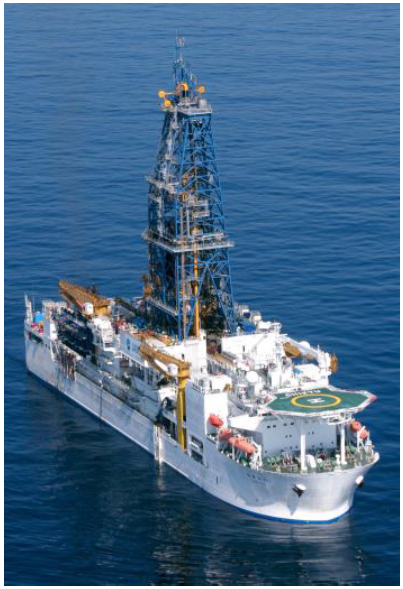 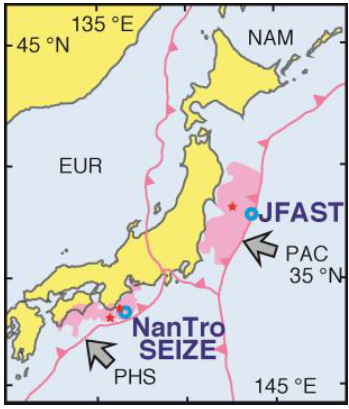 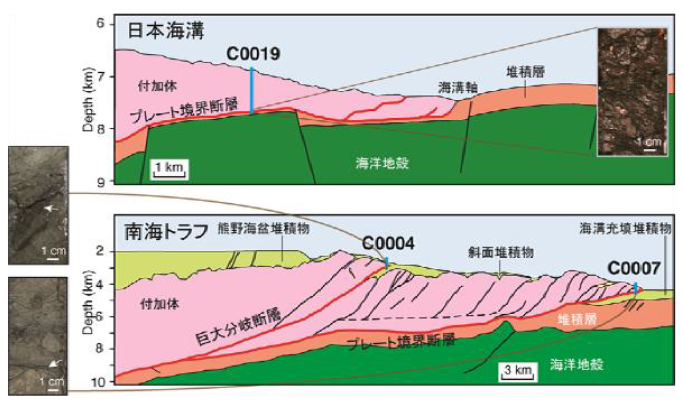 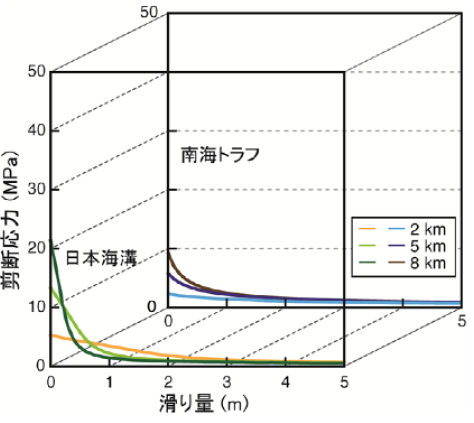 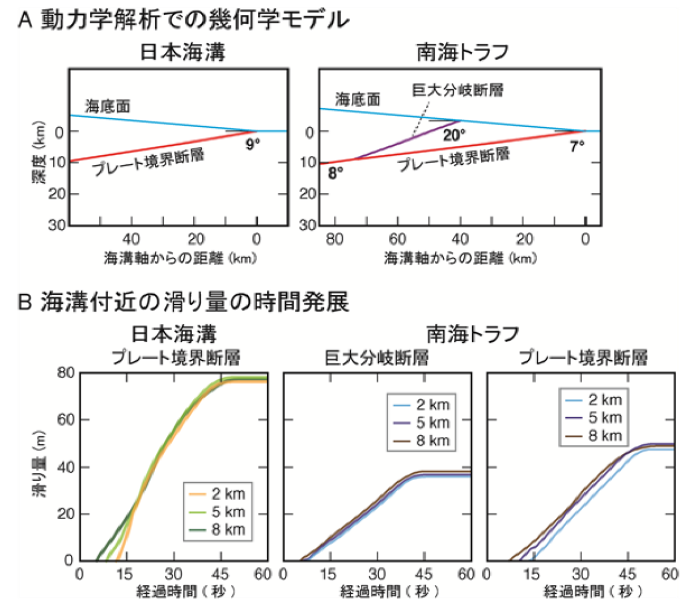 To learn more about this research, please view the full research report entitled “ Near-trench slip potential of megaquakes evaluated from fault properties and conditions ” at this page of the Scientific Reports website.