4π-periodic superconductivity with a topological insulator observed, a world first

This result demonstrates that this junction is a promising structure for generating theoretically predicted ‘protected superconductivity,’ which is expected to significantly facilitate verification experiments of Majorana fermions. As the use of Majorana fermions enables the development of quantum computing, which is less affected by errors, intensive research is being conducted all over the world.

Although coupling of superconductors to a topological insulator is thought to be a promising structure, it has barely been examined. This group created a Josephson junction made of mercury telluride (HgTe), a topological insulator with excellent electric properties, and observed the quantized value of superconductivity doubled under microwave irradiation, thereby demonstrating that the Josephson junction is a promising structure for generating Majorana fermions.

In recent years, quantum computing, which is less affected by errors caused by environmental changes, has drawn people’s attention. Through the verification experiments of Majorana fermions and the development of their control methods, this group’s findings will be applied to the development of topological quantum computers which are highly tolerant of environmental changes.

The Josephson effect describes the generic appearance of a supercurrent in a weak link between two superconductors. Its exact physical nature deeply influences the properties of the supercurrent. In recent years, considerable efforts have focused on the coupling of superconductors to the surface states of a three-dimensional topological insulator. In such a material, an unconventional induced p-wave superconductivity should occur, with a doublet of topologically protected gapless Andreev bound states, whose energies vary 4 π -periodically with the superconducting phase difference across the junction. In this article, we report the observation of an anomalous response to rf irradiation in a Josephson junction made of a HgTe weak link. The response is understood as due to a 4 π -periodic contribution to the supercurrent, and its amplitude is compatible with the expected contribution of a gapless Andreev doublet. Our work opens the way to more elaborate experiments to investigate the induced superconductivity in a three-dimensional insulator. 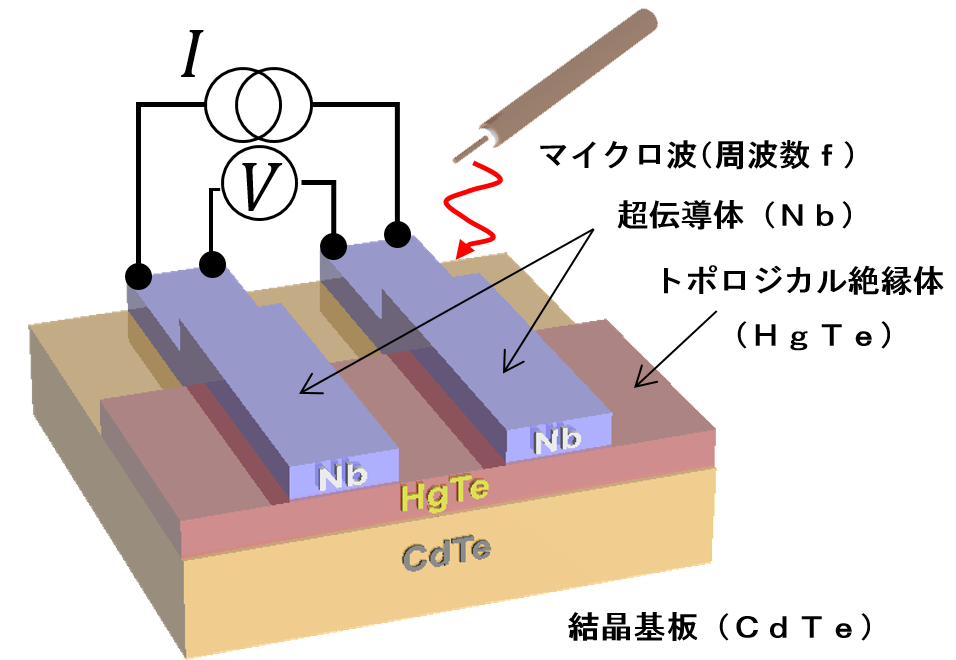 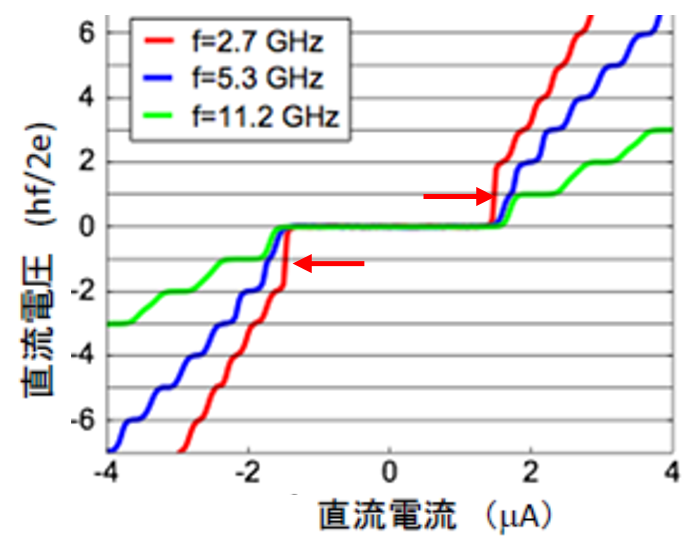 To learn more about this research, please view the full research report entitled " 4π-periodic Josephson supercurrent in HgTe-based topological Josephson junctions " at this page of the Nature Communications website.