Development of a robot that moves around freely like a real centipede, a world first

Have you ever seen living things move around freely in various environments and wondered how they move around like that? You may think that advanced AI and complex mechanisms are necessary to reproduce such movements by using robots, but this is not always the case.

The robot developed by this group moves around according to the contours of rough terrain, like a living thing. However, the robot does not contain complex mechanisms, such as a controller and AI, but rather just a simple structure formed by cheap components, such as commercially available motors for toys. This robot is created based on the concept of “implicit control” – allowing the robot to adapt its motion to unknown environments.

It is hoped that the development of this robot will not only answer the biological question of “why living things move around adaptively in unknown environments,” but also that research to provide robots with mobility will continue to develop and drastically improve the capabilities of robots. 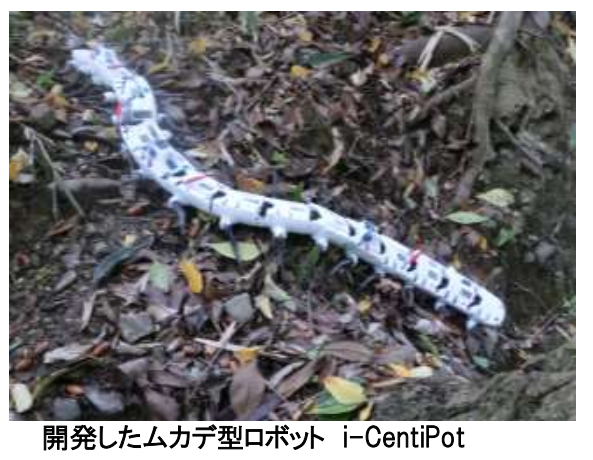