A group of researchers from The University of Tokyo, together with Osaka University, Stanford University (U.S.), Johns Hopkins University (U.S.), and the National Institute of Standards and Technology (U.S.), conducted neutron scattering experiments and model analysis of Pr 2 Zr 2 O 7 quantum spin ice with the pyrochlore lattice and found that, against conventionally accepted ideas, a quantum spin liquid (QSL) state might be stabilized by quantum fluctuations enhanced by structural disorder.

Normal magnetic matter becomes a solid state in which spins come to rest in a particular orientation as temperatures are cooled down to absolute zero. However, in recent years, a QSL state, a state that preserves its disorder to very low temperatures, is theoretically predicted, drawing attention.

It is thought that the QSL state could appear in spin ice, or a frustrated Ising model on the pyrochlore lattice, in which spins freeze with macroscopically visible degeneracy. Researchers have been studying all over the world in order to verify a theoretical proposal that the QSL state can be realized by enhancing quantum fluctuations and melting the state of ice. Although some candidate materials of QSL were found, the mechanism behind QSL-like behavior was unknown.

Conventional studies advocated that structural disorder caused spin freezing and interfered with the formation of QSL. This group’s achievements raised a question about that theory and it is expected the study results will provide new guidelines to the development of magnetic materials in which QSLs occur. The clarification of differences between the QSL due to structural disorder that this group discovered and the QSL that is expected of pure materials (in the future) is very important in understanding the whole picture of QSL.

Recent studies clarified that controlling the Pr (pyrochlore)/Zr (zirconium) ratio can extensively control the structural disorder in pyrochlore lattice. The measurement of properties of matters by using samples synthesized with less structural disorder by precisely controlling the combination ratio will drastically promote the understanding of QSL. This will lead to application to next-generation devices of spintronics and quantum computers that use QSL entanglement in the future. 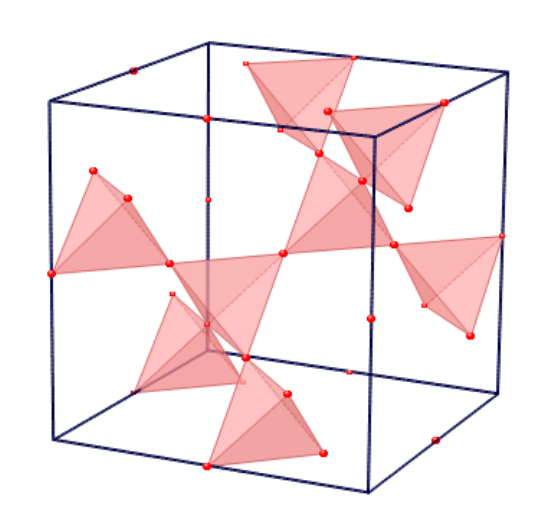 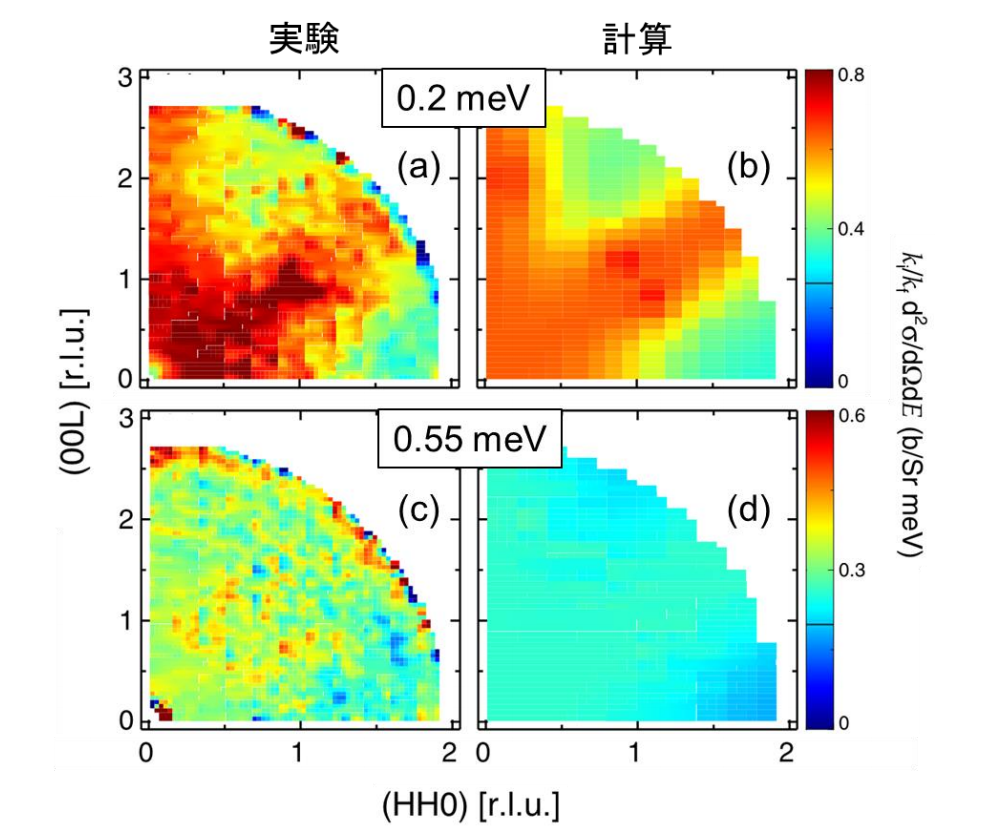