A group of researchers led by Assistant Professor KASAMATSU Yoshitaka and Professor SHINOHARA Atsushi at the Graduate School of Science and Team Leader HABA Hiromitsu at the RIKEN Nishina Center, succeeded in observing the equilibrium state of chemical reactions for superheavy element 104 rutherfordium (Rf) by using a new solution chemistry experiment method.

This group developed a batch-type solid-liquid extraction apparatus (which continues to feed nuclear reaction products on jet stream to a laboratory for chemical experiments of short-lived superheavy elements) for repetitive extraction experiment of element 104, Rf, and performed Rf extraction experiments using a heavy ion accelerator (which accelerates various element ions by using electric and magnetic fields to use them as high energy beams) at the RIKEN Nishina Center.

It is expected that this method and apparatus will elucidate chemical properties of Rf and other superheavy elements.

We successfully observed the equilibrium state of the chemical reactions for superheavy element on a one-atom-at-a-time scale; we investigated the time dependence of the extraction behaviour of element 104, Rf. The distribution coefficient of Rf in 9 M HCl was found to be higher than those of its homologous elements, probably due to differences in the chloride complexation of Rf. 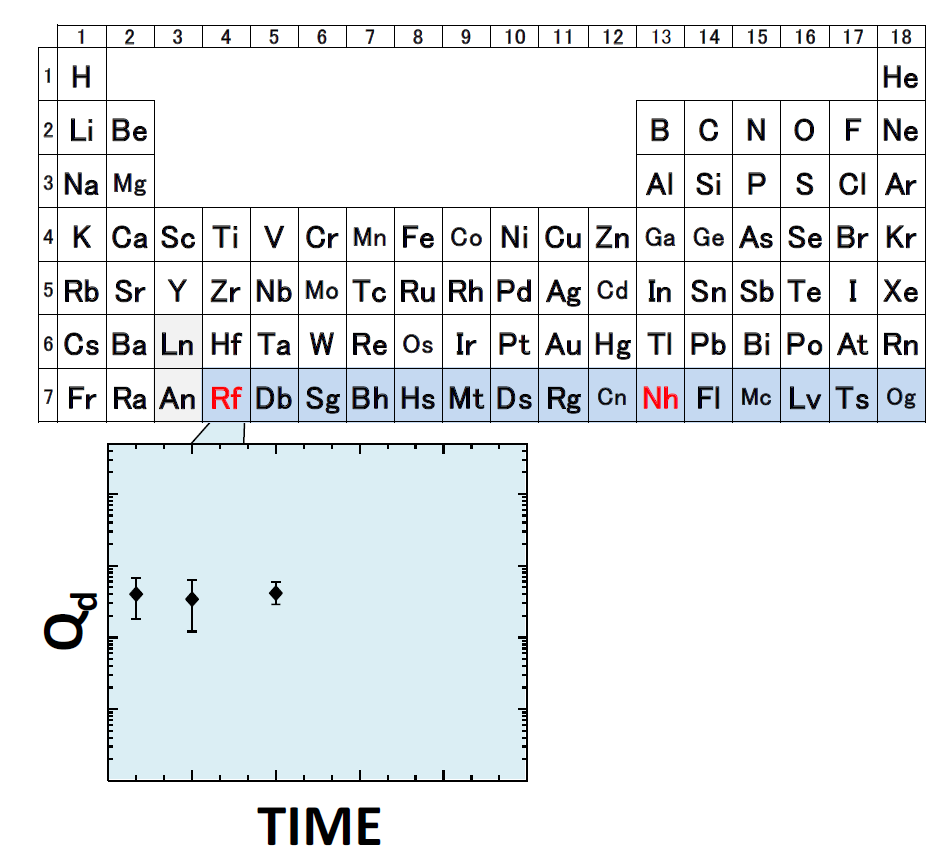 Figure 1. Current periodic table and time dependence of the extraction behavior of 261 Rf 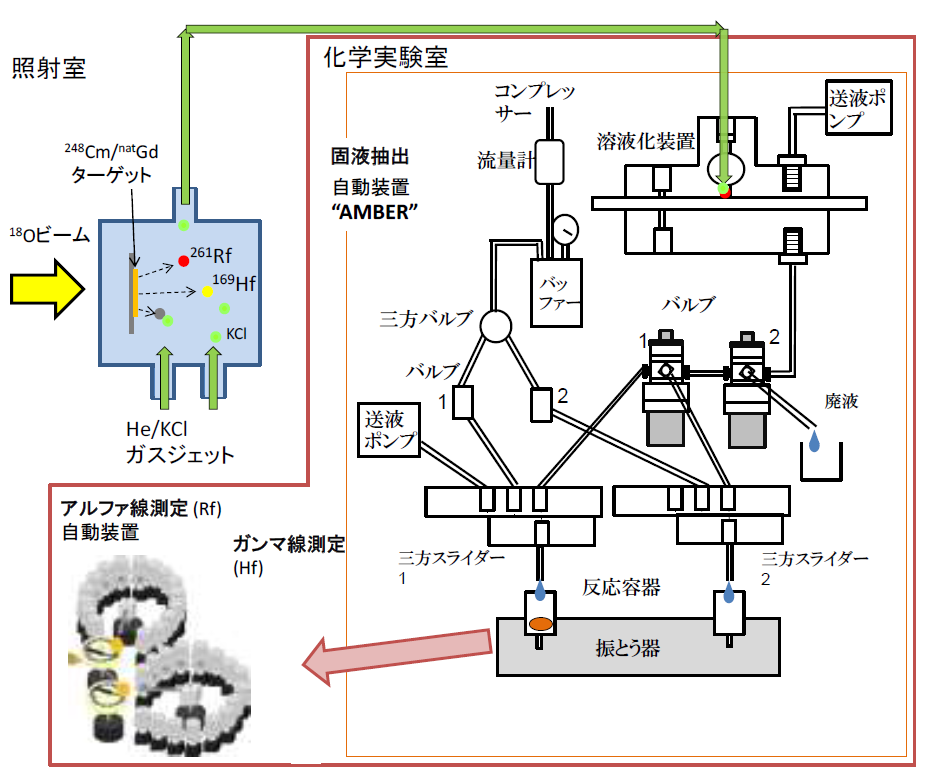 
To learn more about this research, please view the full research report entitled “ Observation of the chemical reaction equilibria of element 104, rutherfordium: solid-liquid extraction of Rf, Zr, Hf and Th with Aliquat 336 resin from HCl ” at this page of the Dalton Transactions website.