A group of researchers led by TAMIYA Eiichi (Professor, The Graduate School of Engineering, Osaka University) and AOKI Wataru (Fellow, Japan Society for the Promotion of Science) succeeded in developing a new methodology for analyzing complex biosystems, " integrated synthetic genetics ," by integrating a reproductive approach with a synthetic approach in life science.

By using artificial cells, this group has succeeded in developing a method for determining sets of genes required for the functioning of any biological subsystem and artificially reconstructing the entire subsystem at the same time.

Initially this group developed a method for observing fluoresces only when a particular function of a target biological subsystem was active by randomly introducing genes from whole gene library. Individual artificial cells have many genes other than necessary ones, but it is possible to determine sets of genes necessary for the target subsystem by examining genes commonly present in artificial cells with fluorescence in massively parallel genomic analysis using next-generation sequencing. In experiments using a system in which if LacZ genes are present, artificial cells yield a fluorescence and change their color, this group succeeded in identifying Lacz genes at a very high speed and reconstructing their functions.

In order to develop drugs for a variety of diseases, it's necessary to analyze causes of the disease at a genetic level and understand the whole picture of the disease; however, it takes a long time. This group's achievement will make it possible to identify etiological agents efficiently and remarkably shorten the time for developing new drugs.

We propose ‘integrated synthetic genetics’ as a novel methodology that integrates reductive and synthetic approaches used in life science research. Integrated synthetic genetics enables determinations of sets of genes required for the functioning of any biological subsystem. This method utilizes artificial cell-like compartments, including a randomly introduced whole gene library, strictly defined components for in vitro transcription and translation and a reporter that fluoresces ‘only when a particular function of a target biological subsystem is active.’ The set of genes necessary for the target biological subsystem can be identified by isolating fluorescent artificial cells and multiplex next-generation sequencing of genes included in these cells. The importance of this methodology is that screening for the set of genes involved in a subsystem and reconstructing the entire subsystem can be done simultaneously. This methodology can be applied to any biological subsystem of any species and may remarkably accelerate life science research. 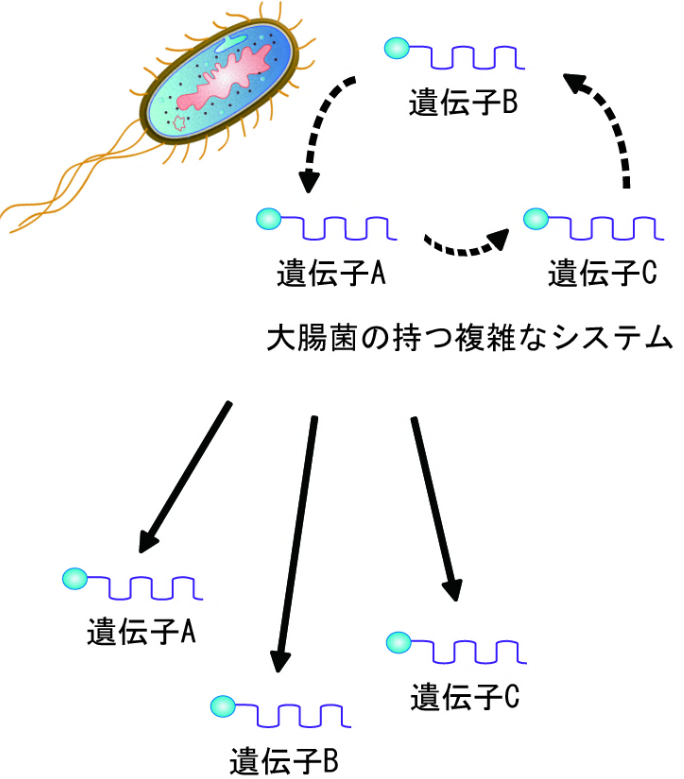 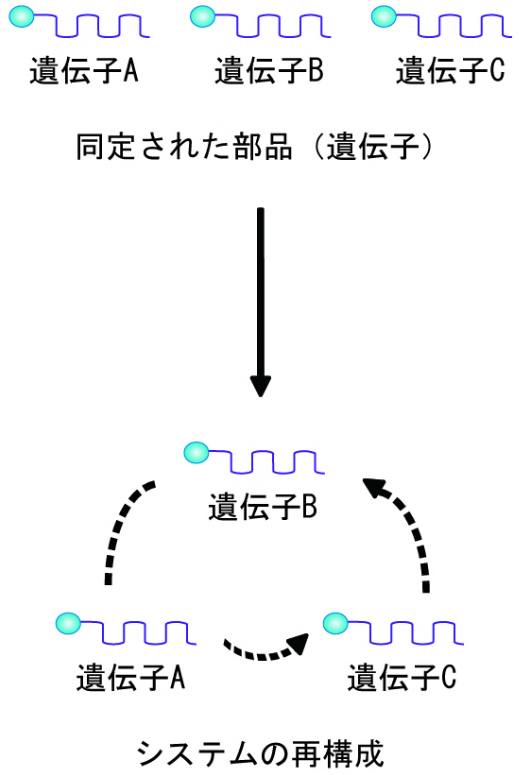 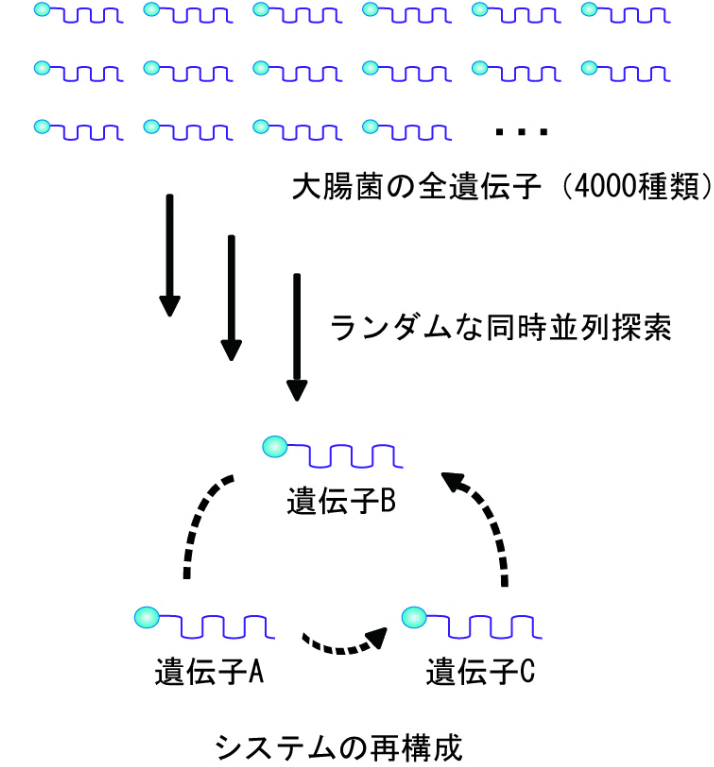 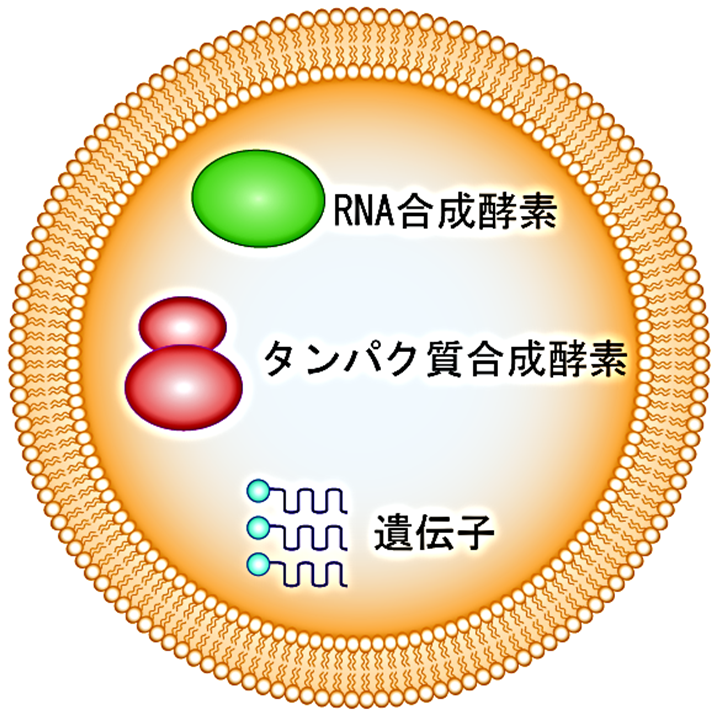 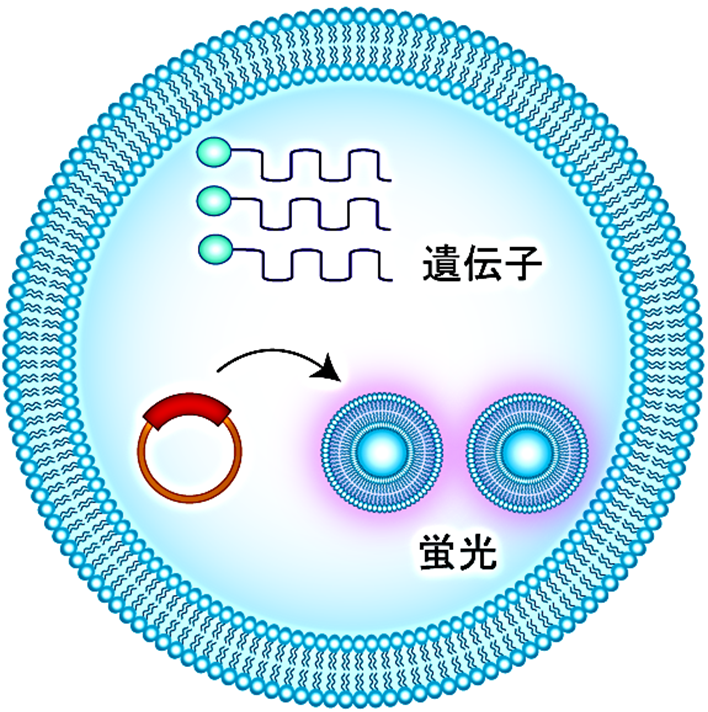 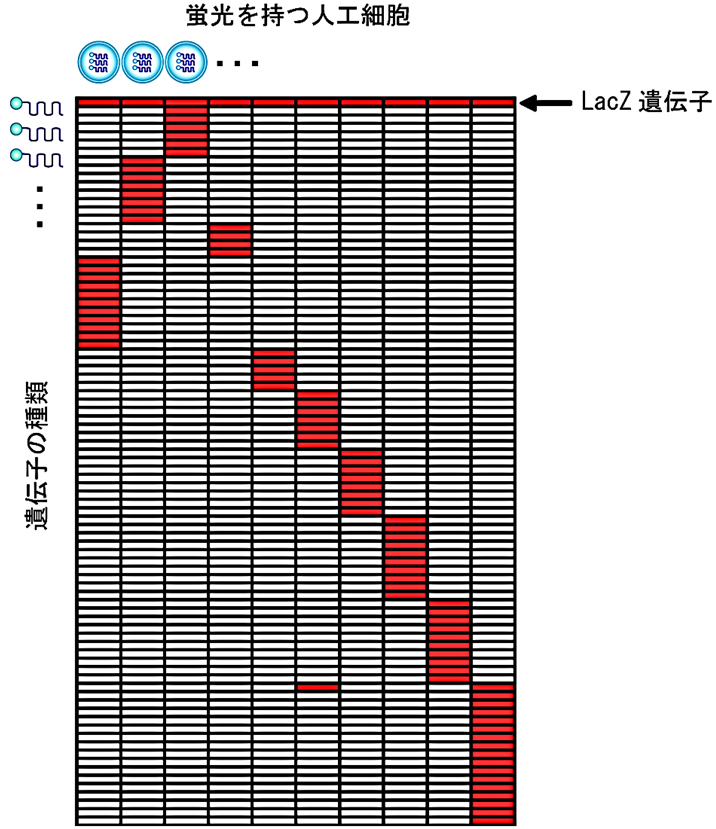 To learn more about this research, please read the full research report entitled "Integrating reductive and synthetic approaches in biology using man-made cell-like compartments" at this page of the Scientific Reports website.