Once misfolded proteins bind to MHC, they are not broken down and are transported outside the cell

Specific HLA class II alleles are strongly associated with susceptibility to rheumatoid arthritis (RA); however, how HLA class II regulates susceptibility to RA has remained unclear. Recently, we found a unique function of HLA class II molecules: their ability to aberrantly transport cellular misfolded proteins to the cell surface without processing to peptides. Rheumatoid factor (RF) is an autoantibody that binds to denatured IgG or Fc fragments of IgG and is detected in 70–80% of RA patients but also in patients with other diseases. Here, we report that intact IgG heavy chain (IgGH) is transported to the cell surface by HLA class II via association with the peptide-binding groove and that IgGH/HLA class II complexes are specifically recognized by autoantibodies in RF-positive sera from RA patients. In contrast, autoantibodies in RF-positive sera from non-RA individuals did not bind to IgGH/HLA class II complexes. Of note, a strong correlation between autoantibody binding to IgG complexed with certain HLA-DR alleles and the odds ratio for that allele’s association with RA was observed ( r = 0.81; P = 4.6 × 10−5). Our findings suggest that IgGH complexed with certain HLA class II alleles is a target for autoantibodies in RA, which might explain why these HLA class II alleles confer susceptibility to RA. 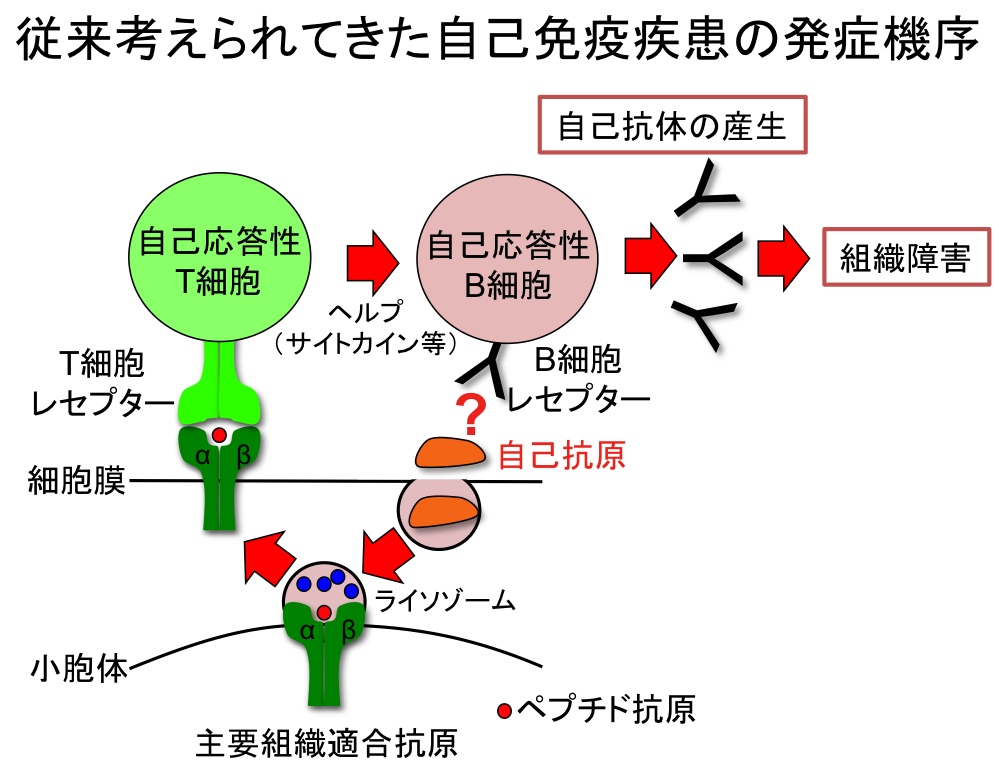 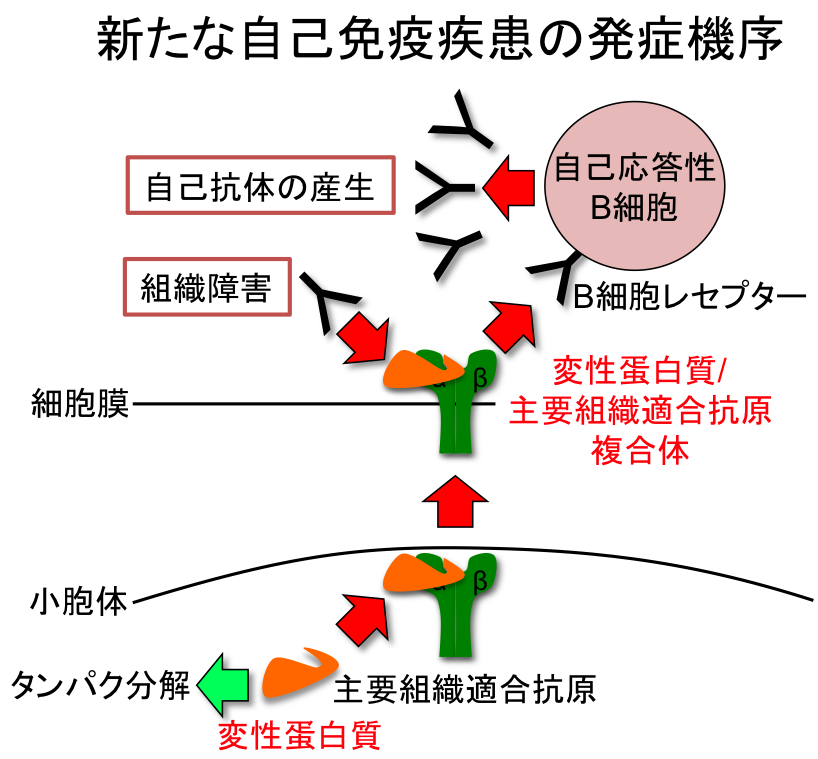 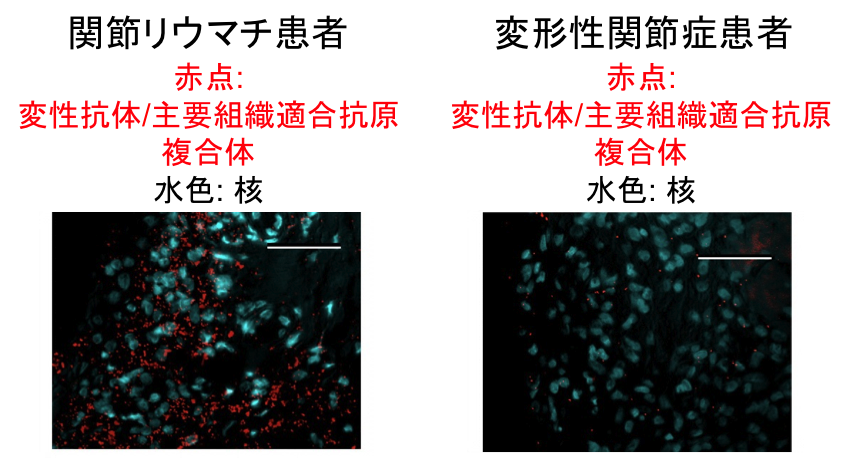 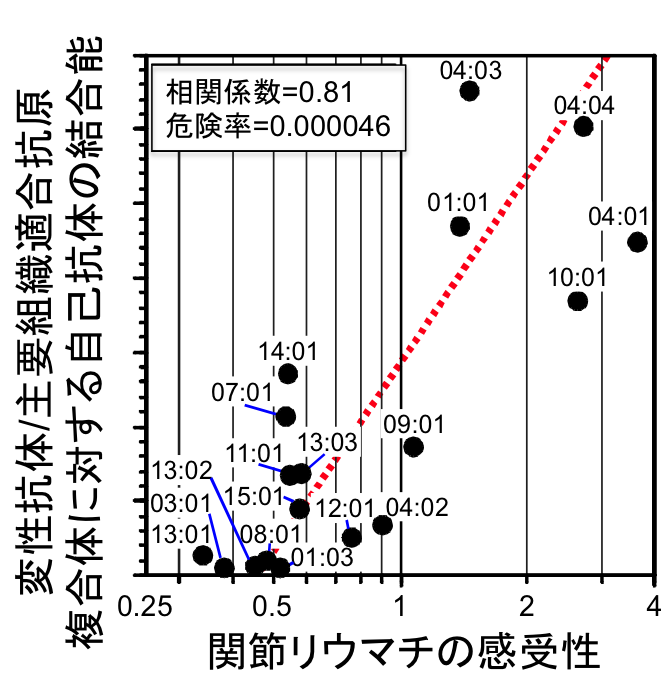 To learn more about this research, please read the full research report entitled " Autoantibodies to IgG/HLA class II complexes are associated with rheumatoid arthritis susceptibility " at this page of the Proceedings of the National Academy of Sciences USA website.